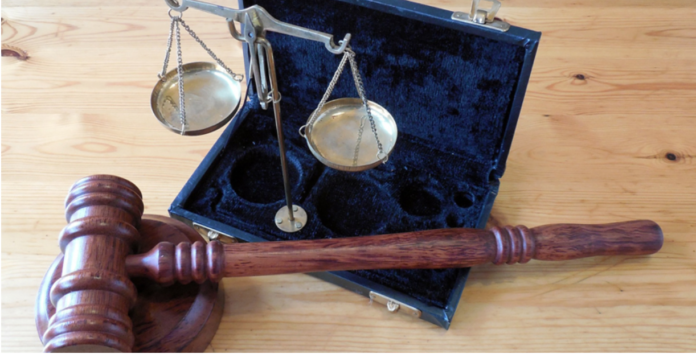 The release of the largest-ever crime survey in New Zealand paints a picture of law and order issues dominated by white middle-class fears of crime rather than those actually suffering it.

“Victims are most likely to be aged between 19 to 29, Māori, never married, have moderate-to-high levels of psychological distress, lower life satisfaction ratings and lower feelings of safety.”

So it is young, brown, poor New Zealanders who are the victims of crime, yet the mainstream coverage of crime and the ever shrill screams for longer, harsher sentences originate from white middle-class suburbs frightened by the one-sided media coverage and enflamed by politicians wanting to appear tough on crime.

For poor, young and brown NZers to suffer most from crime to then be demonised and attacked by those who aren’t suffering most from that crime is an insult on top of injury.

There needs to be far more focus on a new type of justice system with healing and mercy as its core values rather than vengeance and anger.

How many more statistics do we need before we start listening?