Simon Bridges, plucky little battler from provincial aspiration street, has been replaced by alpha CEO aspiration in the form of Todd Somebody.

And Todd Who? is that desperate straw at which these drowning MPs are clutching at.

Todd Somethingorother has a lot of Alpha CEO aspiration, and probably bikes in lycra.

I’m thinking of how Todd Whatshisface goes up against Jacinda in the debates.

The psychology of the electorate has changed, they feel grateful to Jacinda for her leadership and that’s caused a genuine sea change that has resulted in a new political loyalty.

I think under Simon, National could have at least held onto the low 30s, under this shadow of a nobody, it could free fall into the 20s.

I think there’s a herd mentality that sinks in once a Party gets an outright majority where people just want to side with the winner.

If the Simon Bridges who gave that final speech had turned up before today, he’d still be Leader. 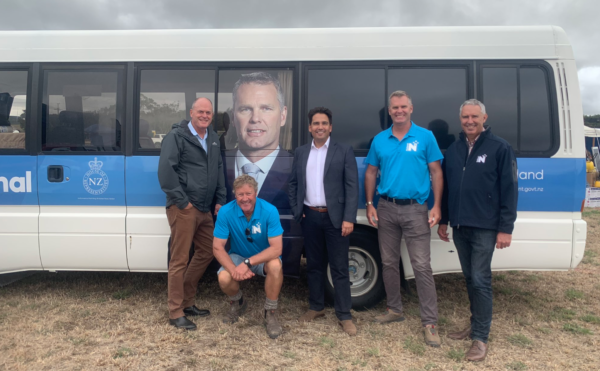 We are on a road to nowhere.