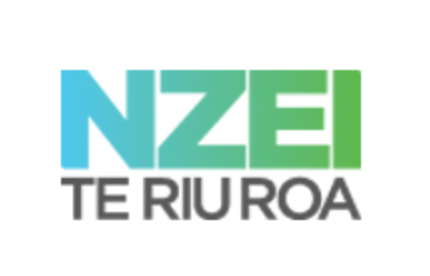 NZEI Te Riu Roa is welcoming tonight’s announcement of a pay rise of up to 9.6% for the lowest-paid qualified teachers in early childhood education (ECE).

NZEI Te Riu Roa ECE representative, Virginia Oakly, says the announcement is a great first step, and a real win for the 14,000 supporters of the union’s ECE Voicecampaign to fix the pay gap in ECE.

“This is fantastic news. We welcome this as a great first step towards pay parity for early childhood teachers following a decade of neglect by the previous government,” says Ms Oakly. “Today’s announcement means there is now the same minimum rate of base pay for qualified teachers right across the sector.”

“As the Education Minister himself says, achieving pay parity for all teachers will require more work and more funding across a number of Budgets. We’re asking that the Government keeps this as a priority as it looks to rebuild from Covid-19.”

“Teachers are playing a critical role in supporting tamariki through the current crisis. The Government’s commitment to fair pay for lower-paid workers throughout their Covid-19 response should be applauded,” she says.

“NZEI Te Riu Roa looks forward to working with the Government on the next steps towards pay parity for all early childhood teachers.”

The pre-Budget announcement means that on 1 July, the minimum salary for qualified ECE teachers will increase to $49,862 – bringing them in line with kindergarten teachers’ starting pay.