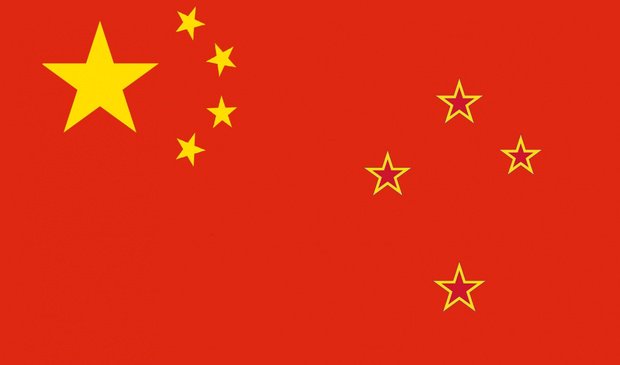 US intelligence agencies are investigating mobile phone data which suggests the Wuhan Institute of Virology had an emergency shutdown back in October last year.

NBC News has reportedly obtained records which show that a “hazardous event” at the institute’s high security National Biosafety Laboratory may have occurred between October 6 and 11.

This allegedly led to a shutdown of the P4 laboratory from October 7 to 24, during which there was no mobile activity, news.com.au reports.

The laboratory, located a short distance from the Wuhan wet market at the centre of the coronavirus outbreak, is the facility the Trump administration is blaming for starting the pandemic.

The report, which NBC says was carried out by private investigators, also suggested roadblocks around the laboratory were set up between October 14 and 19.

…things are heating up diplomatically with China.

Personally I think the most likely explanation is usually the right one. It is most likely this damned plague jumped species through the poorly run wet markets and spread there, but that the Wuhan Lab was working on bat viruses and had previous poor safety standards criticised by visiting American scientists in 2018, the possibility if the Wuhan Lab being the cause of an accidental release does need to be investigated alongside the much more likely role of the wet markets.

Both sources need investigation because you know, millions infected, hundreds of thousands dead and a global economic depression were all sparked by this plague, and knowing where it came form and how to stop it in the future is kinda important.

China doesn’t want an investigation because it is an enormous loss of face and asks hard questions about the deceit China used in the early days of the pandemic where as Trump wants an investigation on China to help deflect attention from his criminal negligence of a response to the American nightmare he has helped spawn with his incompetence.

So we have two Superpowers wanting to deflect. Conflict is almost guaranteed under these circumstances.

And we are seeing that pressure start here…

China has reportedly suspended meat exports from four Australian abattoirs as simmering tensions about the origin of the Covid-19 outbreak rise between the countries.

The Asian giant – which is New Zealand’s biggest meat export destination – suspended four Australian export abattoirs overnight but did not officially delist them, according to The Australian media outlet.

China has issued a stern rebuke to New Zealand, urging it to “stop making wrong statements” on the issue of Taiwan’s membership of the World Health Organisation or risk damaging the two nations’ relationship.

The comments came from Chinese Foreign Ministry spokesman Zhao Lijian, who told a news conference in Beijing that New Zealand’s stance was a violation of the “one China'” policy, which he said is the political foundation of our bilateral relationship.

“We express our strong dissatisfaction with the statements and resolutely oppose it, and we have already made stern representations with New Zealand,” Zhao said.

“China urges New Zealand to strictly abide by the ‘one China’ principle and immediately stop making wrong statements on Taiwan, to avoid damaging our bilateral relationship.”

…Winston Peters wants to bash the Chinese because China bashing is going to be this election seasons favourite go to punchline seeing as everyone is now a beneficiary and bashing beneficiaries will be considered off limits.

The difficulty NZ has always had in trying to follow two masters is about to get tested, are we American slaves or Chinese slaves?