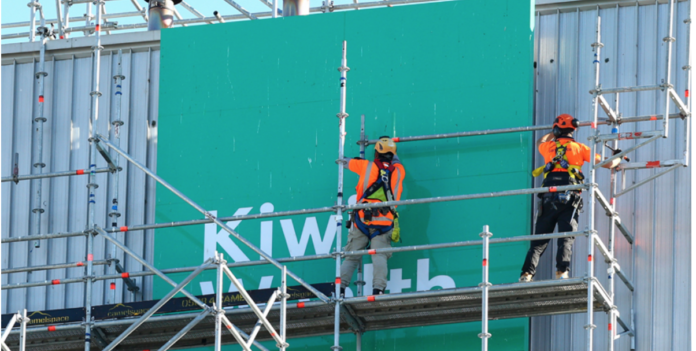 News that Labour have dumped any real progress on the Fair Pay Agreements before the 2020 election is a kick in the teeth to the Council of Trade Unions and every kiwi worker.

The policy would have seen Unions be able to negotiate for entire industries but a lack of selling the idea by both the CTU and the Government has pushed it into the too hard basket.

The CTU shouldn’t allow this.

If anything has taught us the importance of Unions, it has been this pandemic. As workers (who were always essential) were finally acknowledged as such, we saw their safety, their rights and their pay as essential to all of us.

There has never been a time in New Zealand’s modern political history that being a member of a Union was shown to be so important to the well being of the economy and society. For too long these essential workers have been given the worst jobs with the lowest pay and the weakest worker protections.

This pandemic demands that exploitation ends and those workers are given real muscle when it comes to setting their work conditions.

That Labour has backed away from this policy should surprise no one, but the CTU must not allow the momentum from this pandemic to pass it by.

What would legendary CTU President Helen Kelly do? I believe she would have seen this as the opportunity that it is and forced the Government to make Fair Pay Agreements a first 100 days policy of a second term and organise a massive online conference before the election live-streamed to the nation to push the Government into this.

I also suspect Helen wouldn’t just want the current version of the Fair Pay Agreements to pass, but a vastly beefed-up law that saw universal union membership as a realistic goal in a post-pandemic economy.

New Zealand is facing an economic depression and our workers will suffer if there isn’t strong worker rights coupled with a strong Union movement. For too long we have been frightened to counter the prevailing free-market dogma with universal union membership, but this pandemic and the oasis a virus-free New Zealand provides international employers gives workers a chance to rebuild New Zealand’s labour market from exploitative to mahi with dignity.

The CTU should seize such a moment.