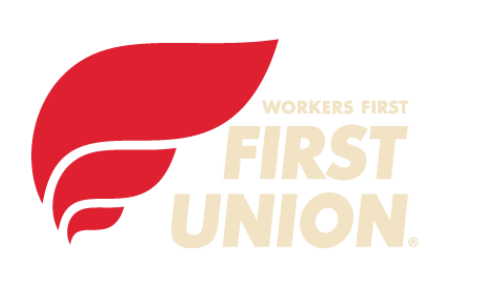 The Union Network of Migrants (UNEMIG), Migrante Aotearoa and the Indian Workers Association (IWA) are warning that the basis for a humanitarian crisis within New Zealand’s migrant workforce is developing following the Government’s refusal to activate a provision in Section 64 of the Social Security Act that would temporarily extend emergency welfare eligibility to migrant workers whose jobs and livelihoods have been affected by the Covid-19 pandemic.

“Unfortunately, the situation could potentially get a lot worse for migrant workers now that the Government has confirmed they have no intention of ensuring their access to the same welfare benefits that other workers in this country are entitled to,” said Mikee Santos, UNEMIG coordinator and Migrante Aotearoa chair.

“Many migrant workers are stuck in New Zealand at the moment – some came to work jobs that may no longer exist and many lack the social and economic safety net that most Kiwis can rely on.”

“It makes sense that at a time like this, the Government should activate the provision in legislation that was expressly designed to protect people who are vulnerable but might not normally qualify for a welfare payment under the law.”

“We appreciate Minister Sepuloni confirming that elements of the allocated $30m Civil Defence Emergency Management (CDEM) funding may apply to these workers, but this is going to be a much bigger problem in the long-run and we should treat migrants like we would treat any other worker in New Zealand – right now, we recognise that many people need support to stay afloat.”

“We’re particularly concerned for the times ahead when the wage subsidy is planned to end in June – we are already hearing reports of migrant workers living in cars, sheds and public spaces, and winter will be particularly tough, especially for those who are also supporting families in their home countries.”

“But our biggest concern of all is that this kind of severe economic pressure could force migrant workers into extremely exploitative working relationships with those looking to take advantage of their desperation.”

“I’ve spoken to some who are so keen to get back to work that it worries me when I think of the kinds of conditions they might tolerate to start sending money home again.”

“We need the Prime Minister to show the same compassion and leadership she’s shown for New Zealanders to our migrant communities, who are hurting and disproportionately disadvantaged by the severe public health measures that are required to fight this virus.”

“They want to do their part, but they need help.”