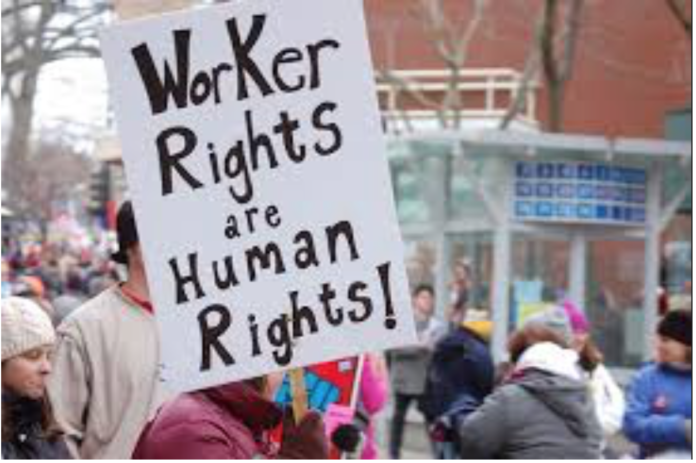 The Council of Trade Unions wants people on temporary working visas who have lost their job to have access to emergency benefits.

Its economist Andrea Black said the government had the power to provide emergency benefits for immigrants who have been made redundant, by activating the provisions in existing legislation.

“The legislative framework for caring for these people already exists. We call on the government to enable this to happen,” Black said.

She says there are a significant number of people on temporary working visas who are unable to leave the country.

We can’t entice migrant workers here, have them exploited by unscrupulous bosses and then tell them to piss off back home.

That is cruel and nasty.

We should offer an immediate amnesty to all migrant workers in NZ to become permanent residents and make Union membership compulsory for those workers BUT right after that amnesty, we must close all immigration until a vaccine is widely available.

Employers will need to use the existing work force here if they want to expand, this would end the bullshit games of companies claiming no NZer wants to be a burger king manager or booze seller so we need to import those workers.

You either pay proper wages to attract someone to your job or you don’t get an employee.