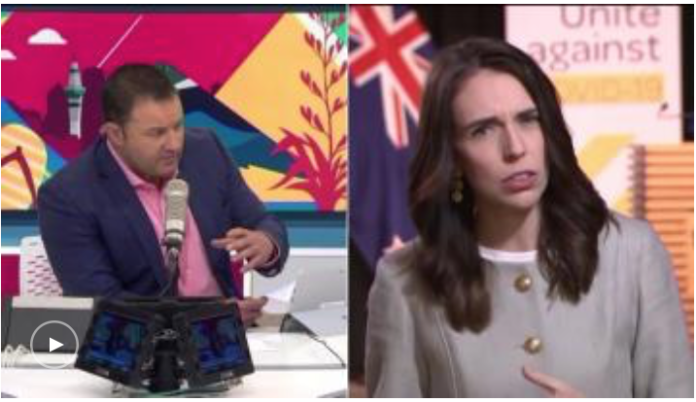 Jacinda destroyed Duncan Garner on The AM Show this morning.

Death Cult Capitalists have been screaming that the slaves go back to work and have had the audacity of holding up the success of our lockdown as evidence that there was no health threat to the public in the first place.

“Duncan, do you for a moment question the fact that I do not have concern about the employment of New Zealanders? It’s why we have the wage subsidy, it’s why we put in the small business loan scheme last week, it’s why we worked with the banks on the business guarantee scheme, it’s why we have put through $3 billion of tax changes to get cash flow into business. I am desperately concerned about peoples employment, I’m also desperately concerned about their lives. Our job is to make sure that we do the best thing for both and it just so happens our strategy is focused on both. The sooner we win the fight agains the virus the sooner we get our economy back up and running but I do not want to make hasty decisions that lead to a yo-yoing between levels. So I am going to listen to the evidence and the advice and the data.”

I think the chances of Labour having an outright majority at the election are a real possibility.