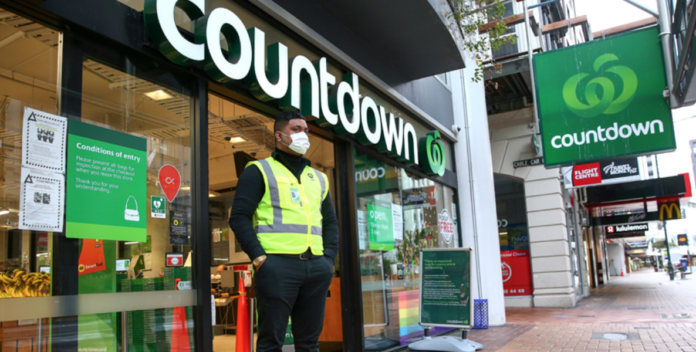 It’s May Day, the international day of celebration for the worker, but what do workers have to celebrate during Pandemic 2020?

While nice wealthy middle-class folk are tucked up in their well-stocked self-isolation mansions, essential workers who were never given any respect whatsoever are forced back to work to put their health at risk for the rest of us.

These essential workers who have been denied Union rights and living wages are joined by low paid retail workers and fast-food staff who face constant abuse and the ongoing threat of wage reductions.

Countdown workers restocking the supermarkets we all had to rely on recorded a 600% increase in violence and abuse, KFC and McDonald’s workers faced threats and abuse when they ran out of food this week and Farmer’s workers are being told to accept a 40% pay cut.

It’s not just those workers on the bottom, media and news workers have been asked to take 15% less and constant examples of bosses who took the wage subsidy only to screw over their workers continue to dominate headlines.

The 35-year neoliberal experiment in New Zealand has had its foundations exposed and been found incapable of responding to the economic realities created by the pandemic. The State must stand in now until a vaccine is found and in doing so the State MUST demand workers are given the dignity and respect they deserve.

Now is the time for big ideas, the CTU should be arguing for universal union membership so that Unions can safeguard worker rights, that would make May Day 2021 worthy of celebration.