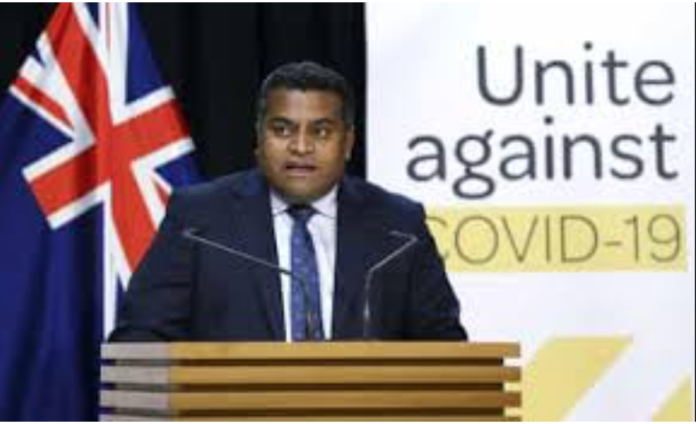 The Government announced a $50million package to support the rapidly imploding media market in New Zealand yesterday and the funniest thing about the announcement was the screaming questions Kris Faafoi faced from Fairfax journalists demanding to know why they aren’t being given much of the $50million package.

Listening to the journalists squeal at Kris did however bring up a pretty simple question, why on earth should NZ Taxpayers bail out foreign owned corporate media?

This is the same media corporate media who empowered Cameron Slater and the Dirty Politics plague.

The same mainstream corporate media whose very first editorial in the NZ Herald called on white people to fight Māori.

The same corporate mainstream media who had a journalist pretend to be a counsellor so as to trick a waitress into giving them a story to protect John Key and ran with it despite being told the interview was taken under false pretences.

The same mainstream corporate media who have always given voice to the free market acolytes and the bankers and the farmers.

The same mainstream corporate media who have been toothless watchdogs to power.

The same mainstream corporate media who insinuated the Prime Minister of NZ covered up a serious sexual assault.

So why are we bailing out Australian owned foreign media again?

Why should we bail out foreign owned media who can simply cut their losses and walk at any stage?

Corporate media would bray that they are the Fourth Estate holding the powerful to account, but Alison Mau publishing her 30 000th column on how shit men are feels less like journalism and more like virtue signalling masochism. We already have The Spinoff for that, why pay an Australian Company for more of it?

Nicky Hager does more journalism in one book than most journalists in corporate media manage in a year.

The problem foreign owned media face in NZ is a market failure, and their existence and dominance here IS PART OF THAT MARKET FAILURE!