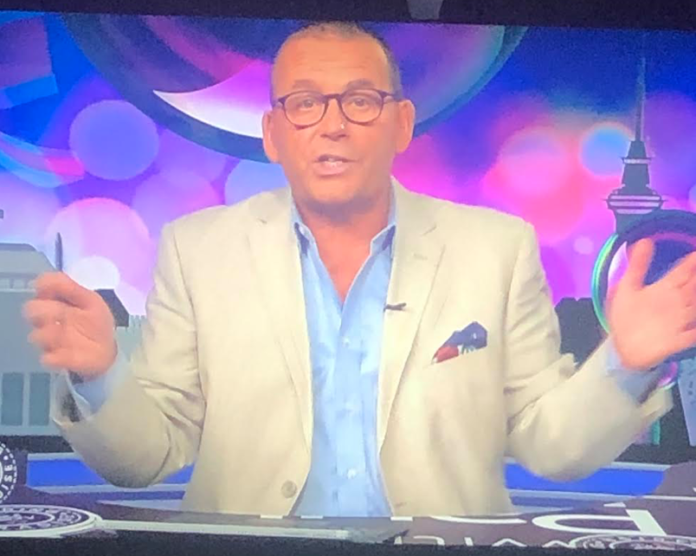 Death Cult Capitalists: ‘Hey slaves, time to get back to work now, my privilege and wealth are at risk”

Slaves: “But Master, it’s the eye of the storm”

Death Cult Capitalists: “SHUT UP AND GET BACK TO WORK SCUM!”

No one connects to the self-interest of muddle Nu Zilind quite like Paul Henry.

He is one of the best broadcasters in NZ and his hurried return to the screens is a recognition of the cultural and economic shockwave from the elites as they survey the reality of their neoliberalism imploding in the wake of the pandemic.

New Zealanders are not calling out for Milton Friedman, Ayn Rand or the ungloved invisible hand of Adam Smith to get through this unprecedented event, they are begging for the State to save them and the Death Cult Capitalists know that it’s not ‘Socialism by Stealth’ if the entire country is screaming out for it.

Even the Taxpayer’s Union are now communists.

Paul Henry’s taunting of Twitter was probably the best part of the show, but his ability to charm and outrage in equal measure is a gift and he shouldn’t in any way be underestimated in his influence or reach.

His guests included an elderly rich Queenstown resident dripping in gold from his Golf course, industry pimps and academics who he agrees with. That he has managed to get a Finance company on board as a sponsor and the entire show off the ground so quickly is testament to how frightened the Death Cult Capitalists in NZ now are.

They want us slaves back to work because their boomer privileged wealth is at risk. 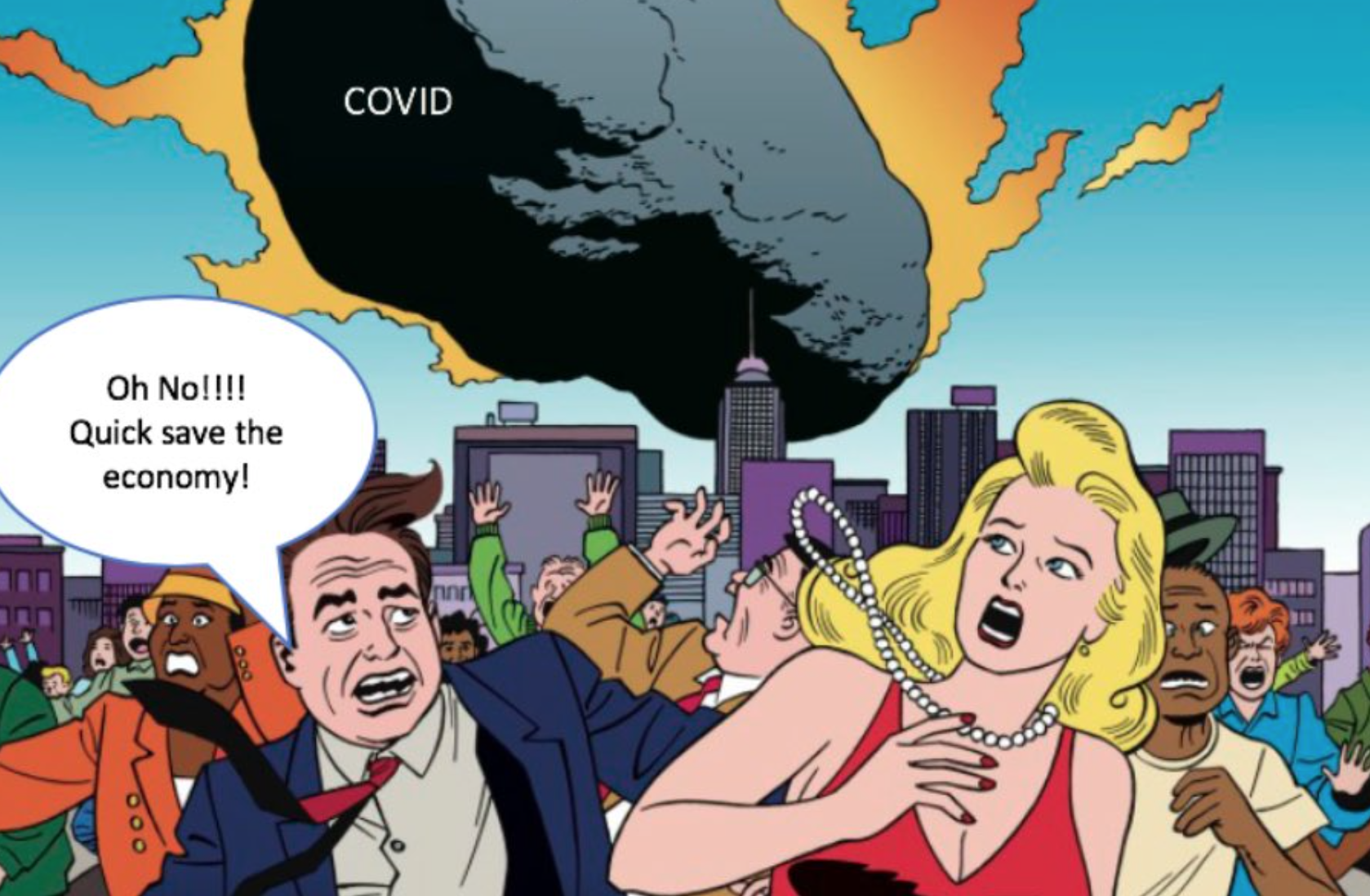 Hooton, Soper & Hosking’s naked sociopathy isn’t swaying the masses so the Death Cult Capitalists needed the veneer of academia to trick us sleepy hobbits into believing we should all be putting ourselves at risk to ensure they retain their tax bracket and gold card air mile perks.

The trouble is no one cares what the Plan B academics are trying to sell.

Of course we need to work out how we get the economy working again, only a fool would underplay the enormity of the economic tsunami rushing towards us, but using intellectually feeble ‘herd immunity’ nonsense as a license to allow a full blown pandemic to erupt is not a solution.

I’ve suggested that the NZ Left urgently put together a virtual conference to thrash out a basic policy agenda platform as a response to this unprecedented crisis of free market capitalism because the Alt Right Death Cult Capitalists are ramming their agenda through and will throw the working classes who suffer most from this virus under the bus faster than they can say untaxed capital gains.

Unfortunately the current Identity Politics Left in NZ are great at organising petitions on Action Station to free the nipple for PoC vegan cycling mommy bloggers and Trans Allies, but not so great at reconstructing the neoliberal hegemonic structures of the economy.

Paul Henry’s show plays 4 nights a week for a month. Expect him to get far louder and far more powerful, if the Left don’t get off their arses we will lose the narrative of the rebuild and the Right will reset the economy for their own interests once again.