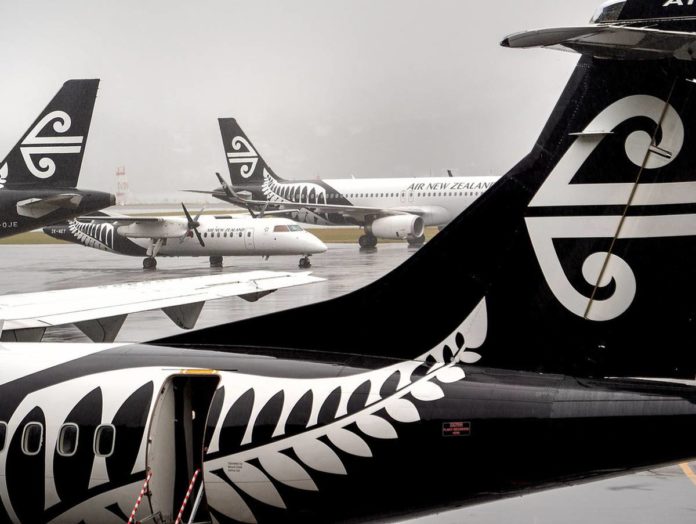 US Airlines agreed to maintain payroll for employees through September 30, though some carriers like United and Delta have signaled that furloughs and layoffs will likely immediately proceed on October 1. The Treasury Department prohibited share buybacks and dividends for airlines receiving aid, but only for a year, until September 30, 2021. There are limits on executive compensation for two years but they’re pretty weak, based on lofty 2019 figures.

The bailout is a mixture of direct grants and discounted loans.

Sara Nelson, president of the Association of Flight Attendants-CWA, said in a statement to CNBC: “This is an unprecedented accomplishment — a truly workers-first stimulus that keeps people connected to their jobs and provides stability and hope to millions of aviation workers and sets a template we must now work to extend to every worker.”

When the NZ government did its deal with Air NZ they charged an extortionate 8% interest and seemed to place no requirements on the company to keep people working. How is this possible when the company is already 51% owned by the government?