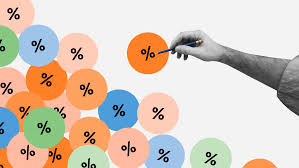 The Left seem to be getting terribly excited about a  bunch of internal polls suggesting National are crashing and Labour over 51%.

Only the most blind woke activist who was screaming in February that this pandemic was less dangerous than the flu and any criticism of China was racist would take such internal polling at face value.

The invisible Greens on 8%? Come on. 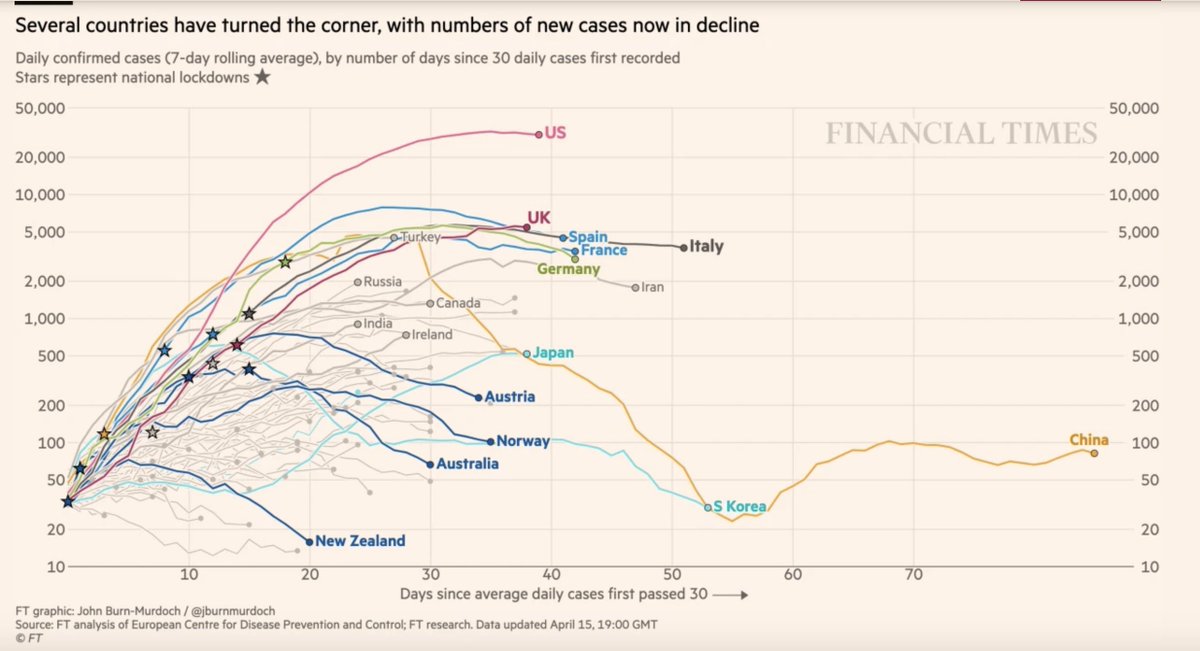 …but the second wave of this tsunami, now it is no longer a public health nightmare, is the economic meltdown.

Any glowing respect for Jacinda for dodging tens of thousands of needless deaths will melt like frost on a hot day when NZers are released from lockdown to no jobs.

And they are right to fear that.

As TDB has been pointing out from the beginning, the economy can’t get back to where it was until a vaccine is available and until that time (2 years away), the State will need to step in and directly employ people to keep the economy from collapsing and THAT is what the Plan B Death Cult Capitalists fear the most, it’s not ‘Socialism by Stealth’ when the entire country is screaming for it.

The 35 year neoliberal experiment is under threat and people will demand a State that protects them, not leaves them to the vagaries of the free market and this terrifies the Plan B Death Cult Capitalists.

To survive the next phase of this pandemic, the Labour Government MUST consider huge ideas to get us through the economic destruction until the vaccine is available.

A Left wing conference is needed to consider the following…

…Labour must do something meaningful on the economic front because voters who applaud Jacinda today for protecting them from death that didn’t happen will be burning her tomorrow when there are no jobs.

One thing Labour urgently need to do right now though is reform WINZ and MSD from their toxic culture.

The CTU made this point this week that the Government must reform the purposely obtuse system of welfare. The CTUs point was that it is humanitarian to reform welfare, my point to Labour is that it is potentially political suicide if they don’t.

Look, WINZ and MSD are staffed by spite masters and sadists. They are purposely built to be as difficult as possible to deal with so as to turn desperate and vulnerable people away. The enormous economic collapse we are facing will put white working and middle class people into contact with the evil empire of WINZ and MSD for the first time in their lives and that experience is going to be potentially damaging for the Government.

These aren’t poor broken brown people who will remorsefully accept the shit WINZ and MSD force them to drink, these are Ok Karen Kiwis who will erupt on social media with furious anger the appalling manner in which WINZ and MSD staff are conditioned to punish the usual beneficiaries with.

Labour MUST reform WINZ and MSD to avoid the reality of their toxic cultures being experienced by the new wave of beneficiaries about to sign up for welfare.

To celebrate internal polls taken at the hight of gratitude for deaths that didn’t occur before voters return to no jobs seems David Cormack level dreadful.