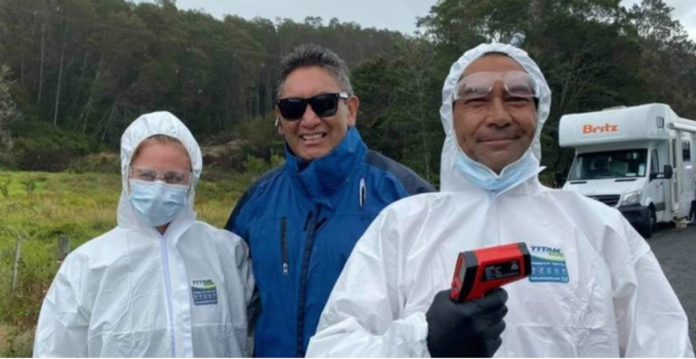 I salute those Māori who have taken matters into their own hands to police pandemic checkpoints and screen those entering their lands.

The roar of history tells Māori that they suffer far more when these pandemics hit us. The true scope of how many Māori were killed from the Spanish Flu of 1918 is rarely acknowledged partly because Pakeha ignore much Māori history and partly because the reason why the mortality rates were so much more deadly for Māori highlighted the poverty that had already swamped those communities.

Settler New Zealand Culture never likes to focus too much on the injustice and hardship of land confiscation caused Māori.

The cruel math, however, tells us a truth Māori remember.

Pākehā died at a rate of 6.1 per thousand.

Māori died at a rate of 49 per thousand

The difference in mortality rates was a body blow to a community still reeling from the loss of so many men from World War One.

The price of citizenship was paid with as much penalty on the homefront as it had been on the battlefront.

Fast forward 100 years to the latest pandemic and Māori have remembered the cost of the last plague.

The decision by various Māori groups around NZ seizing agency to protect their own self-sovereignty with checkpoints are the actions of a people who have a long enough memory to value self-defence over Government assurances of safety.

With the nature of this virus being as sneaky and clever as it is, those checkpoints will need to be manned again if the virus breaks out until a vaccine is available. These are lessons of self-reliance that all our Communities need to start considering as we face an uncertain future defined by continuing external shocks.