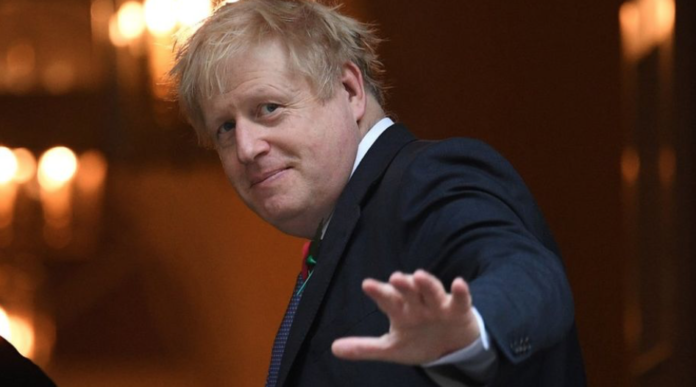 While it is good to see that Boris Johnson is out of hospital the irony will surely have occurred to many that he was saved by nurses working at a NHS hospital – the very institution his own party policy has sought to undermine.

Moreover that he was cared for by a Portuguese and a New Zealand nurse to whom he admits he owes his life.

This is the man who leads a party who wants to restrict immigration from the continent and the commonwealth.

Has he learned his lesson?
We shall see.

The other great irony ( or perhaps ‘tragedy’ is a more appropriate word ) is that people deemed to be in ‘essential services” are amongst the lowest paid workers in our society.

It really,really is time to overhaul our ideas of work and value.

Meanwhile Covid-19 has done what no amount of political lobbying and angst could do. It has caused neoliberalism and globalisation to stumble and perhaps allowed ordinary citizens to at last understand that our government can create money by using its own central bank any time it wants to.
So yes teachers and yes nurses – when you were told “there is no more money” there really was lots of it.

The past 19 days have also demonstrated that human activity is a major contributor to global warming (as if there was any doubt Mr Trump).

In saying all this however, I don’t for a moment mean to downplay the terrible misery this coronavirus has caused. Far too many of my fellow New Zealanders, forced to live on very little 20 days ago, now face a far bleaker future in which they will have even less to get by on, families are losing loved ones that cannot properly be farewelled and thousands of small business owners are watching ,helpless, as their livelihoods painfully collapse because of the shutdown .

We need to help each other -not only through these dark days but into the future – and we need to tell our politicians that if they want to be re-elected they must have policies that require the wealthy 10% of us to give.. and not just take.