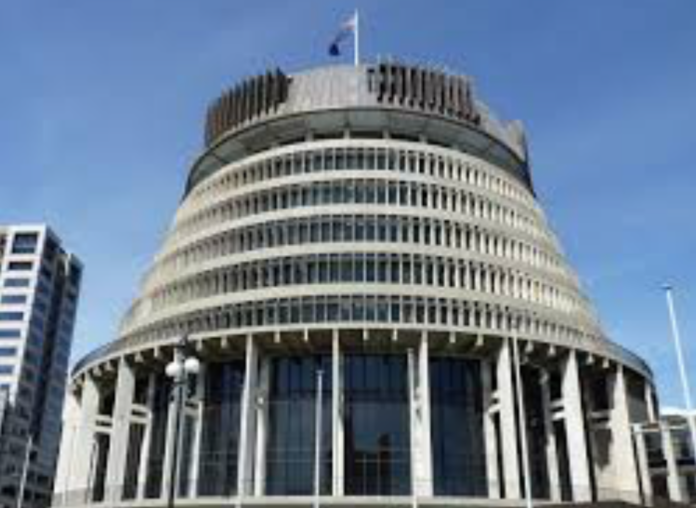 The issues around the Election date has come to the forefront by Winston going public with statements about postponing the September 19th election date to November 21st.

Graeme Edgeler has done the hard yards on the technicalities of the law and what they allow over at Public Address.

I think that while the technical parameters are a super majority of 75%, it would be good to have every political party currently in Parliament on board with a decision to move the stated election date of September 19th.

Personally I think the threat of the pandemic is enough of a reason to postpone the election until November 21st.

It has public health implications and mental health ramifications and allows the political parties to actually catch their breath and put together a political response to what has been an unprecedented and unplanned national emergency.

It is unfair to the small parties to have so little oxygen, it is extremely unfair to the Opposition who have been starved of the ability to hold the Government to account, and it is incredibly difficult to a Government who are actively managing the crisis to participate in something as intensive as an election campaign.

We should work to get every political party in Parliament on board, that’s Labour, NZ First, Green, National and ACT, so that it carries total political solidarity.

As it is, there are enough frightened and vocal voices on social media claiming this pandemic is a bioweapon spread by 5G, postponing the election while we have a functioning Police State in effect will be like putting out the fire with gasoline.

Getting all Parties on board matters and if it takes time to to talk them around, that time should be spent.

If all else fails, gain it with the super majority, but solidarity to postpone an election is crucial to avoid fuelling social media conspiracy.

This matters because the moment you start being able to question the legitimacy of a Government, the easier to is to ferment violent radicalism as a response.