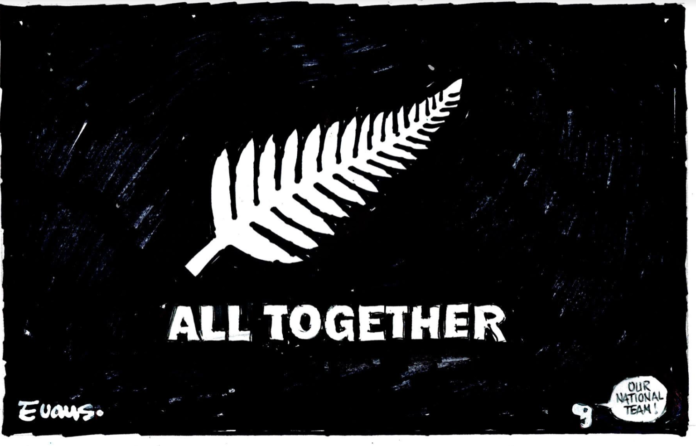 Todays gratitude – Shout out Sunday to the children who suddenly have their routine interrupted and are living with us under our nervous roofs. Their world has been turned up side down and they need our reassurances more than ever. Their joy is our hope.