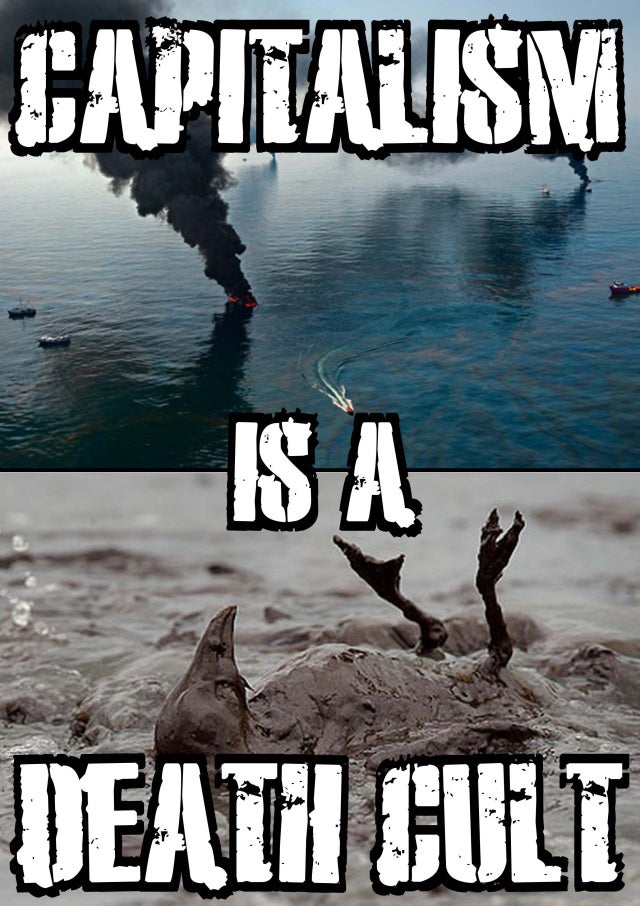 ‪Their criticism is sophistry masquerading as commentary and should be rejected with the force of projectile vomit. 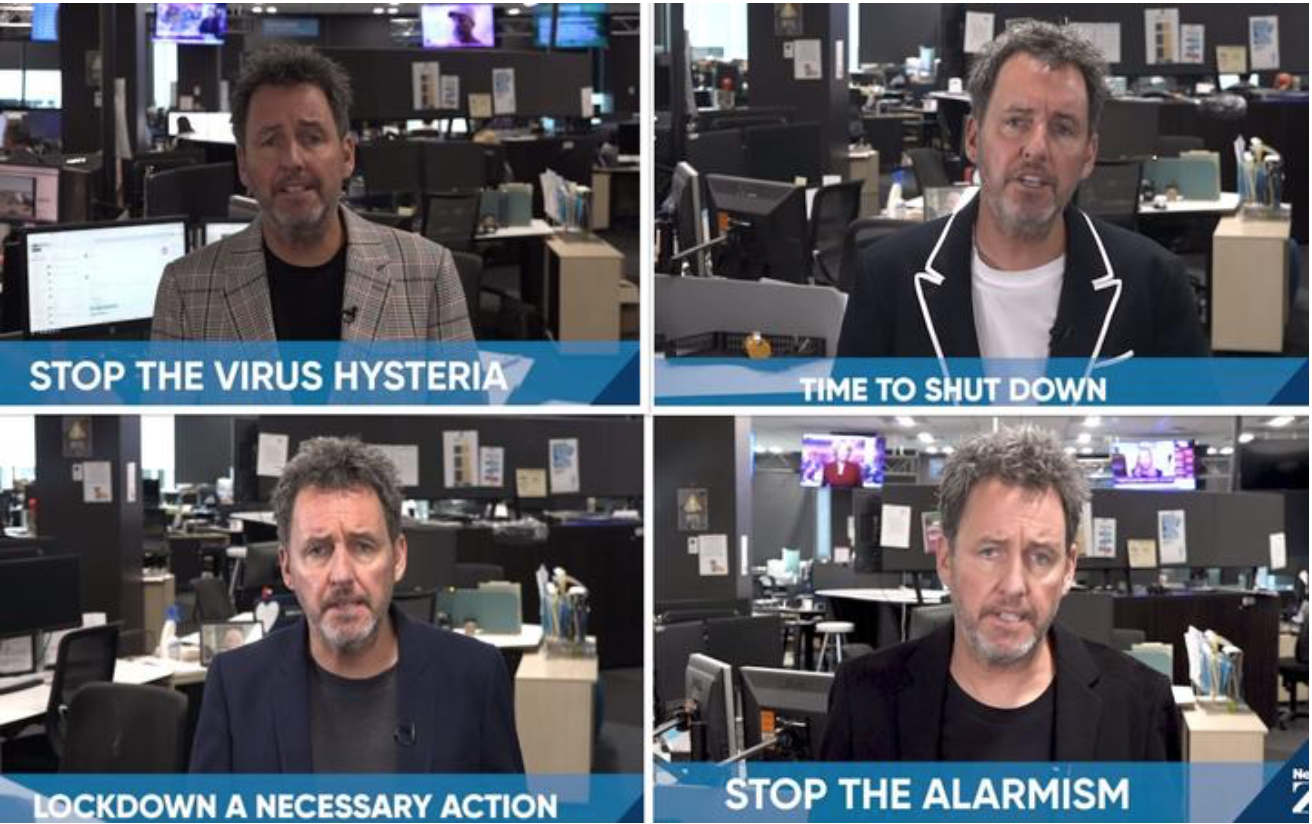 Watching neoliberal devotees panic that this pandemic threatens their free market dogma is bringing out their blood lust of desperation to sacrifice the sick on their altar to Milton Friedman.

They are Vichy-Chamberlain cowards who demand Jacinda should surrender to the virus so that their death Cult capitalism can continue because they fear the 34 year old neoliberal experiment is being exposed for the fraud it always was.

These death cult capitalists tell us that it is either or. We either save peoples lives OR we save the economy. That is a false choice, if we don’t save people’s lives, there won’t be an economy because it won’t function!

No one in NZ (other than Damien Grant) is crying out for Ayn Rand, Chicago School of Economics, or Adam Smith’s ungloved invisible hand, the frightened masses are begging the State to save them from this plague and that is what is terrifying neoliberal acolytes like Hooton, Hosking and Morgan.

It’s not ‘Socialism by stealth’ if the entire country is screaming out for it.

This pandemic is the wake up call we have needed, that free market capitalism’s illusion of ever expanding economic growth is a lie we simply can’t believe any longer. The Climate Crisis demands the changes the pandemic has enforced upon us, the challenge for the NZ Left is do we have an economic solution?

Sadly we do not.

Ever since Labour betrayed us in the 1980s, the Left have refused to reengage with the free market debate because they are fearful of the vicious idealogical war it inspired, this crisis demands those fears are pushed aside for serious reconsideration.

The wider progressive political movement has been hijacked by identity politics and ignored class and economics so that when the challenge to actually change the hegemonic neoliberal structure arrives, all they have to offer is complaints about how lockdown with their family triggers them and criticism of the virus is racist.

The Right are attempting to block any reform of their failed free market capitalism, luckily for them the Left are too busy deplatfoming one another to mount a counter attack.

A new Aotearoa Green Deal is a good starting point…

The realisation that we need economic sovereignty to empower a functioning State that has the resources to protect us from external shocks in a world being defined by external shocks can have powerful consequences politically, culturally and economically.

Unfortunately few on the NZ Left seem to have recognised this.