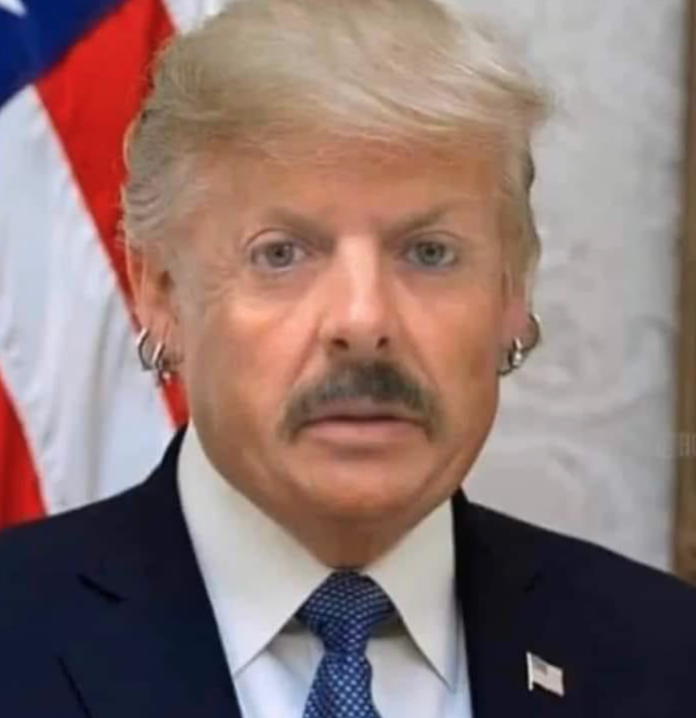 The monstrous incompetence of Trump’s response to the pandemic is bad enough, but what he is secretly planning in the background while all our attention is on the virus is bordering on psychotic…

How many of you noticed a rather disturbing New York Times story from Mark Mazzetti and Eric Schmitt last week that was headlined, “Pentagon Order to Plan for Escalation in Iraq Meets Warning From Top Commander”? You didn’t? Well, in the midst of all the virus-related doom and gloom, it managed to send new shivers down my spine.

The Pentagon has ordered military commanders to plan for an escalation of American combat in Iraq, issuing a directive last week to prepare a campaign to destroy an Iranian-backed militia group that has threatened more attacks against American troops.

But the United States’ top commander in Iraq has warned that such a campaign could be bloody and counterproductive and risks war with Iran. In a blunt memo last week, the commander, Lt. Gen. Robert P. White, wrote that a new military campaign would also require thousands more American troops be sent to Iraq and divert resources from what has been the primary American military mission there: training Iraqi troops to combat the Islamic State.

Got that? A new military escalation in Iraq by the U.S. government “risks war with Iran.” That’s the “blunt” view of … the top U.S. general on the ground.

…Trump is plotting a military escalation in Iraq that could start conflict with Iran while our attention is consumed with this terrible plague.

Trump’s assassination of Qassim Suleimani was supposed to be a cauterising event to stop Iranian aggression, how did that go?

On Saturday, the Washington Post reported that “Iran-backed militias are becoming more audacious in attacking U.S. personnel in Iraq, with rocket strikes against military bases occurring more frequently and, for the first time, in broad daylight.”

So by the administration’s own metrics, as Matt Duss, foreign policy adviser to Sen. Bernie Sanders, tweeted, the assassination of Suleimani “failed to achieve its goal. But according to the unfalsifiable logic of ‘maximum pressure’ the only answer is always… more pressure, more escalation.”

Whether Trump is attempting a distraction or is just nakedly ignorant is no longer the question, he is unfit for office and this attempt to start a new war is only more evidence that he must be removed from that office this year at the ballot box.