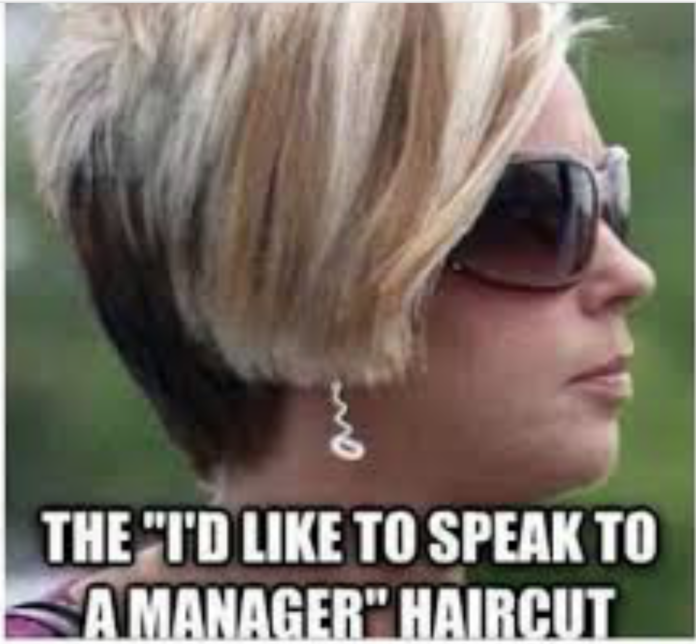 A new website, which has been live since Sunday afternoon, serves as a place people can report businesses or individuals breaching lockdown protocol.

It was set up to divert traffic away from the 111 line after more than 2000 people called the police to report rule breakers last week.

There’s an authority worship within the NZ pysche who yearn for the taste of the jackboot over others.

Settler Nation NZ turned a blind eye to the violence meted out by the Mounted Constabulary late at night because they knew Māori were righteous in their grievances, and nothing justifies totalitarianism quite like a people who know they have universally sinned against another.

Māori lost 95% of their land in less than a century and the corner stone of New Zealand’s economic prosperity has been the theft of indigenous land with no intention whatsoever of ever paying full reparation for that theft.

The Mounted Constabulary that bashed those Māori’s became the NZ Police force which helped start their legacy of bias and structural racism, however New Zealander’s authority worship extended beyond Māori bashing cops.

The Massey Cossacks who beat unionists, the vile Waterfront lockout, the Springbok tour violence and the Urewera terrorism fiasco are all reminders of the glee Kiwis feel when the State’s Jackboot is on the throat of the hated other.

Sure we like to mask this thirst for State thuggery with the pretence of egalitarianism and constant claims of ‘Gods Own’ and we are too intellectually lazy to support obvious fascism (because that requires too much effort), but the truth is there has always been a dark undercurrent of love for State thuggery in our country.

In the land of the wrong white crowd, we like our fascism casual. We prefer to burn books over a backyard BBQ with beers rather than goose-steps and uniforms.

This new narc line dobbing in those who are breaching the rules is the exact sort of passive aggressive suburban authoritarianism that ZB listeners, Listener readers and TVNZ viewers love.

A nation of petty ‘Ok Karens’ weaponised with smug self righteousness.

I can’t wait to get my Democracy back from this Police State.

Can we keep up the social distancing after the pandemic?

I like you all you ‘Ok Karens’ at a distance.