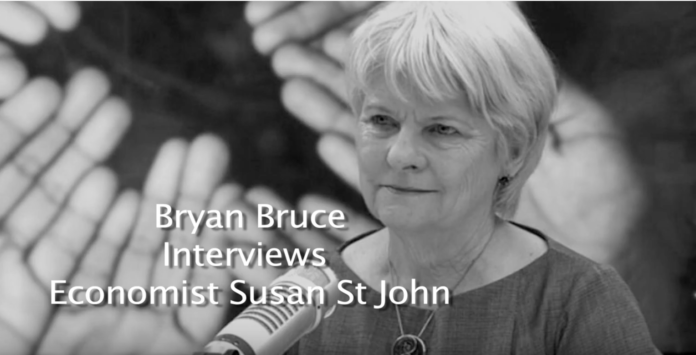 As many of you know I have advocating that we move from the Me society back to a We society.

In the last few days we have seen our government turn from the Neoliberal economics of selfishness to the Keynesian economic solution of Government priming the economy with money in in order to keep the market movng and helping us over this difficult time.

Is it just a temporary thing? Or are we experiencing a watershed moment in our history that we will look back on as the event that ushered in a more cooperative and sharing New Zealand.

Yesterday I interviewed Auckland University Economist Susan St John for a podcast . Susan was a founding member of Child Poverty Action Group and I was totally engaged by what she had to say.

The interview is audio only .