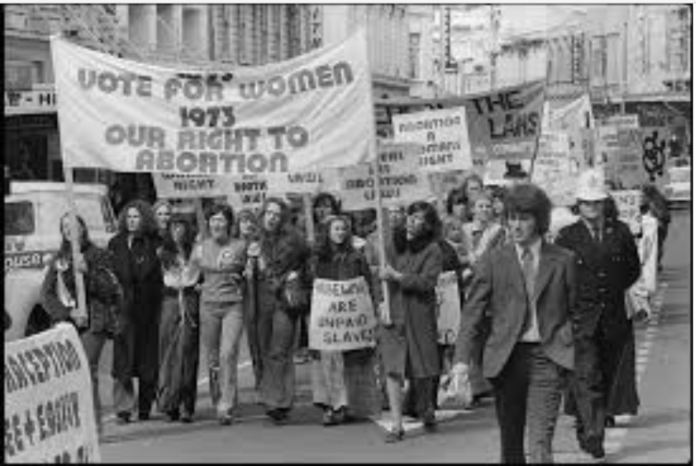 In the shadow of the pandemic, Abortion was finally made legal in NZ.

I’m so pro-abortion, I’m happy for you to ‘end the pregnancy’ a week after the birth, you know, in case you don’t actually like the baby once you get it home.

I don’t care if you don’t like that joke, because our old abortion laws were a far more offensive joke.

The idea that women had to jump through bullshit hoops to get a medical procedure that they and their Dr had decided upon has always been ugly.

The history of our abortion law and the manner it was passed late at night in the debating chamber over bottles of whiskey was perhaps the worst part of our old abortion law. That decisions as intimate to women were decided by a bunch of drunk blokes to stitch up moralistic law that granted loop holes instead of solid public health always seemed like the worst examples of law making in our history, so I suppose I had hoped for some great reckoning this time around, for the mistakes of the past and the awful legacy it left to be somehow exorcised with this.

I didn’t feel it.

There were still 51 MPs sitting in Parliament who actually would prefer it if women didn’t have agency over their own bodies and that alone seems terribly depressing.

The other depressing part is that the law change was pretty weak.

Those weirdo activists still get to be arseholes to women walking into abortion clinics, fanatical medical fuckwits still get to deny basic medical services due to their ‘conscience’ and past 20 weeks there is still some bureaucratic hoop jumping required.

I’m glad Labour and the Greens had the courage to change this ridiculous old law and drag it kicking and screaming into the 21st Century but the difficulty and the opposition to change is a deep dark reminder that for some, The Handmaid’s Tale is a goal not a dystopian caution.