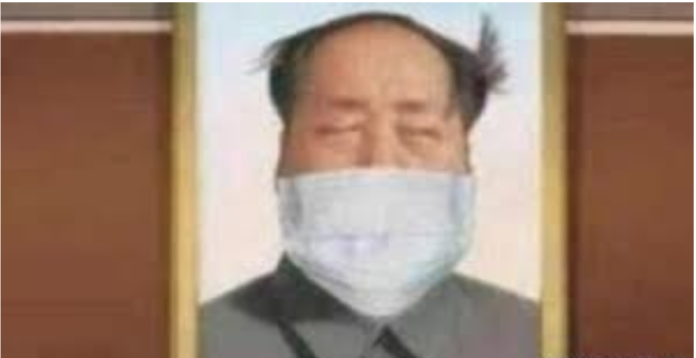 So China is getting back up and running by using Uighur forced labour???

At least 80,000 Uighurs have been transferred from Xinjiang province, some of them directly from detention centres, to factories across China that make goods for dozens of global brands, according to a report from the Canberra-based Australian Strategic Policy Institute (ASPI).

China are declaring the infection and death rates are dropping, but I honestly can’t see why we would believe a god damned thing they have to say.

Small businesses in China are being crushed and traffic flows and electricity usage shows China is NOT going back to work. 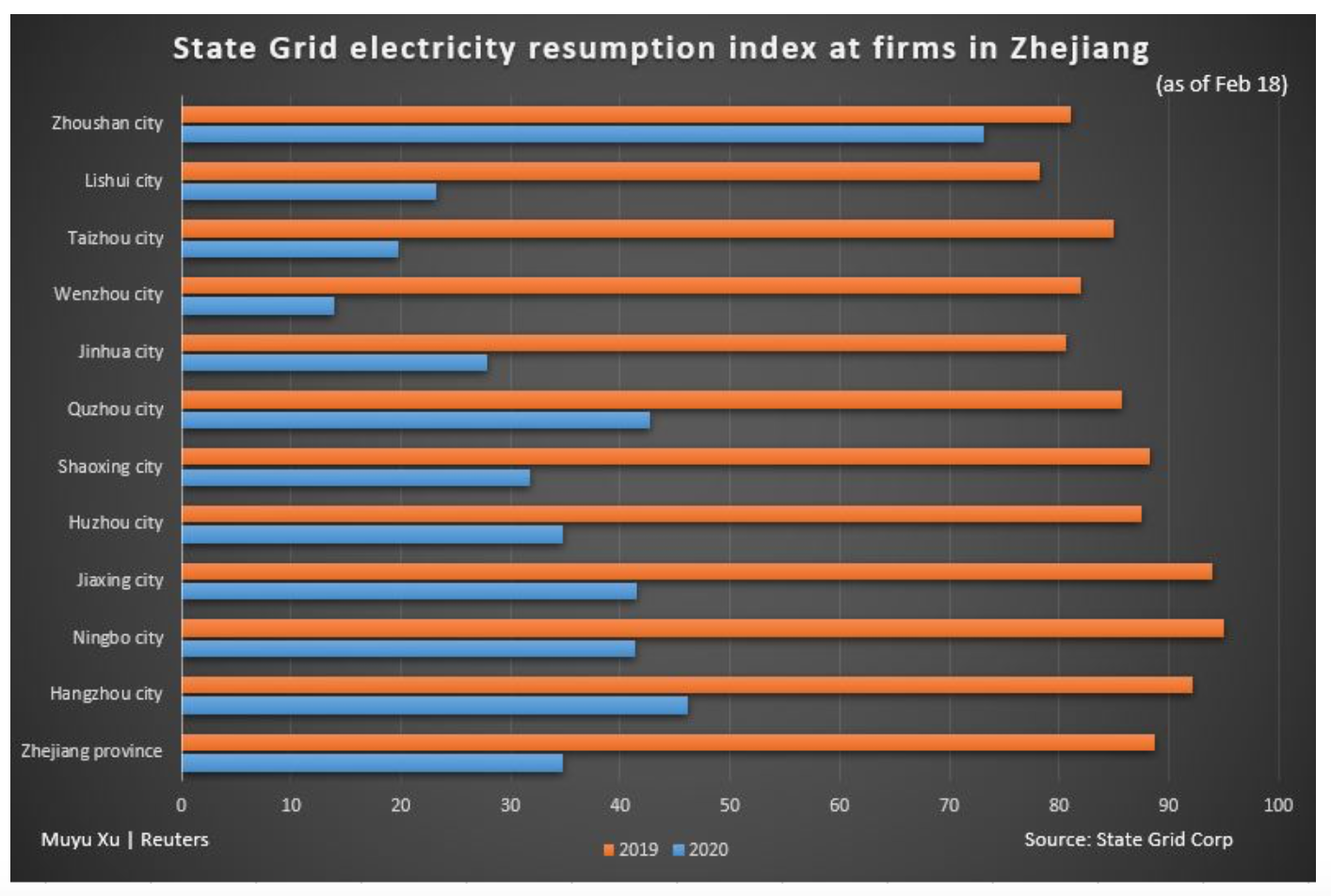 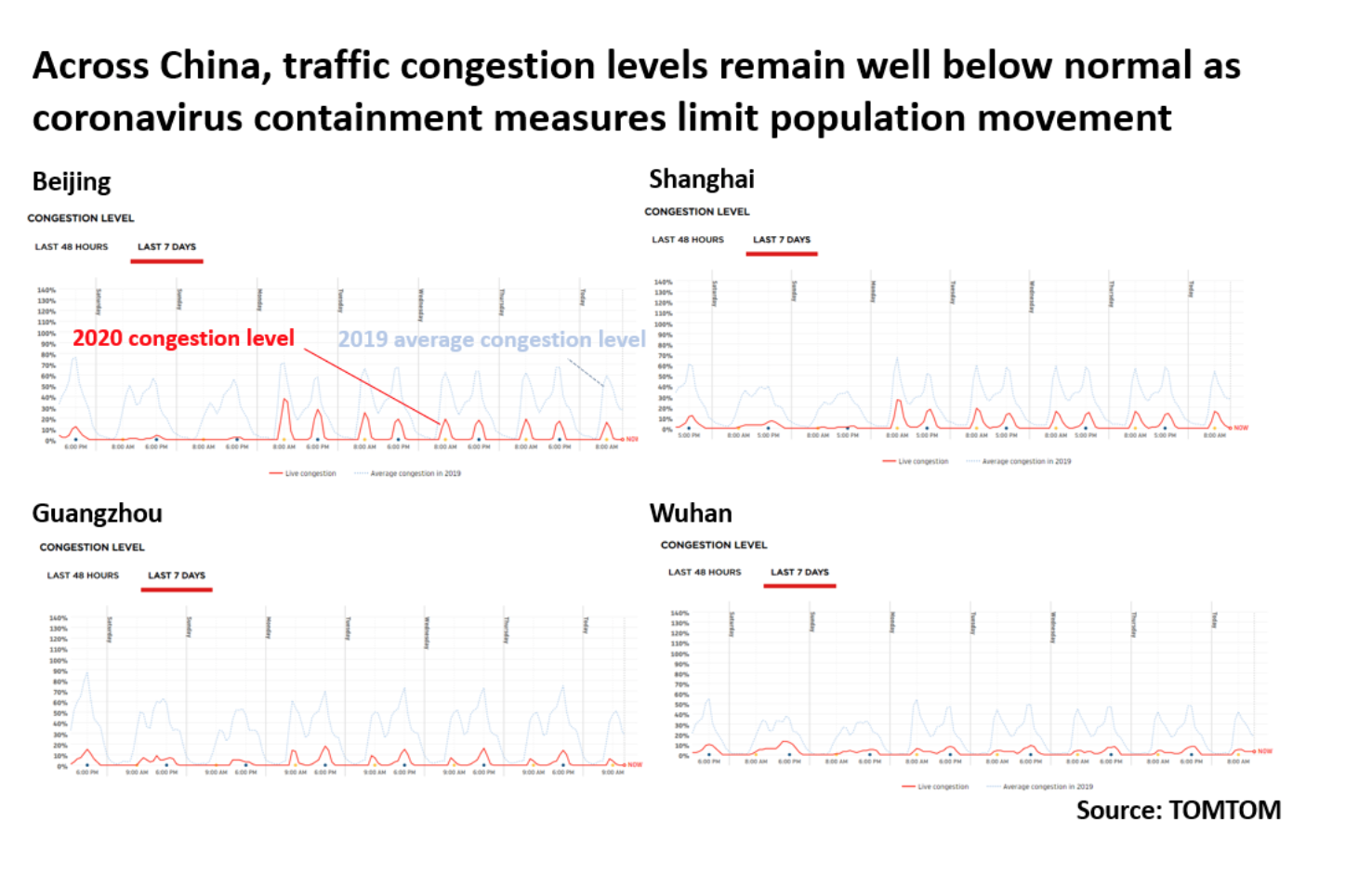 In a terrifying new development, China have now handed quarantine powers over to an AI program…

HANGZHOU, China — As China encourages people to return to work despite the coronavirus outbreak, it has begun a bold mass experiment in using data to regulate citizens’ lives — by requiring them to use software on their smartphones that dictates whether they should be quarantined or allowed into subways, malls and other public spaces.

But a New York Times analysis of the software’s code found that the system does more than decide in real time whether someone poses a contagion risk. It also appears to share information with the police, setting a template for new forms of automated social control that could persist long after the epidemic subsides.

…that sounds like the plot of a dystopian novel.

We are not appreciating the full impacts we face here.

This won’t start to change until we have a vaccine, and that’s 12-18months away.