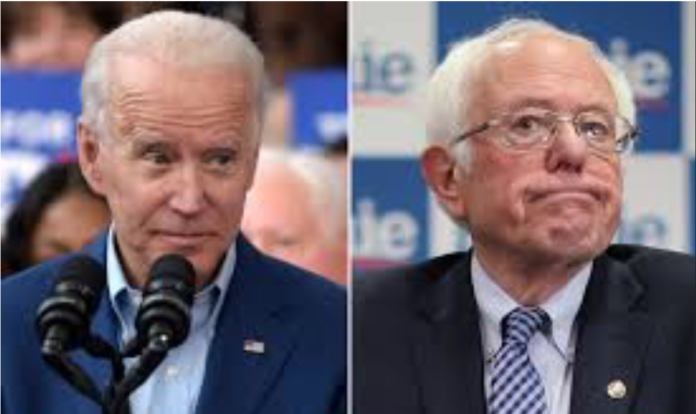 The extraordinary manner in which Obama has privately intervened to get Buttigieg and Klobucha to step down and support Biden is the most obvious move by the Democrat hierarchy to try and kill off Bernie’s revolution.

The danger is that if Sandanistas feel Bernie has been cheated again they will bitterly boycott the election.

The argument from moderates is that stale old Biden with his gaffes and wobbly performance is the bland mediocrity that is needed to beat Trump.

While some moderate Democrats won’t vote for Bernie, they are voting in States Democrats will already win, Sanders however appeals to those working class voters that Trump stole and they are the voters the Democrats need to turn those States.

What we are really seeing with the moderates lining up behind Biden is the real power of the private health industry, the Military Industrial Complex and private education interests. They dominate both wings of America and they will not allow a revolutionary like Bernie to threaten that dominance.

Working class people in America will never be heard while those interests rule.

I think Sanders positive populism – free education and free health – is the antidote to Trump’s toxic populism of walls and vitriol.

If Biden is the candidate, I am certain Trump will win.

Super Tuesday will be fascinating.