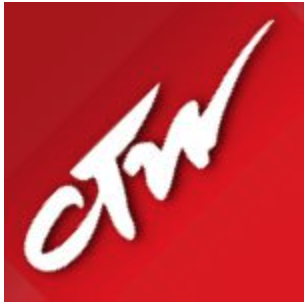 The Council of Trade Unions is pleased that the Government is continuing to shine light on the issue of poverty in New Zealand and specifically child poverty with new statistics out today.

CTU policy director and economist Andrea Black was at the Stats NZ briefing today. “What these facts show is that New Zealand continues to be a low wage and at the same time, high rent economy.”

“Children who are living in poverty are part of families who are also living in poverty. Research by the Human Rights Commission showed that 23% of single parents in paid work who were renting were in poverty. If parents received their fair share of the income generated in New Zealand, then children wouldn’t be living in material hardship. So if we really want to be addressing child poverty we would do so by lifting wages, decreasing rents and increasing benefits.

“Those working people who are earning the least need to be priority; the working poor. A specific step the Government must take is to move faster on the implementation of fair pay agreements. Fair pay agreements will make it easier for those being paid low wages by their employers to collectively bargain.”

“OECD research has shown that New Zealand is a complete outlier with our Industrial relations framework and the consequence of this is poverty – for children and their families.”

“The Government needs to continue to show leadership when it comes to affordable rentals. Many of the working poor earn above the threshold for social housing, even if they earn less than living wage. We also strongly encourage the Government to adopt and implement the recommendations of the Welfare Expert Advisory Group taking this action would make a real difference,” Black said.