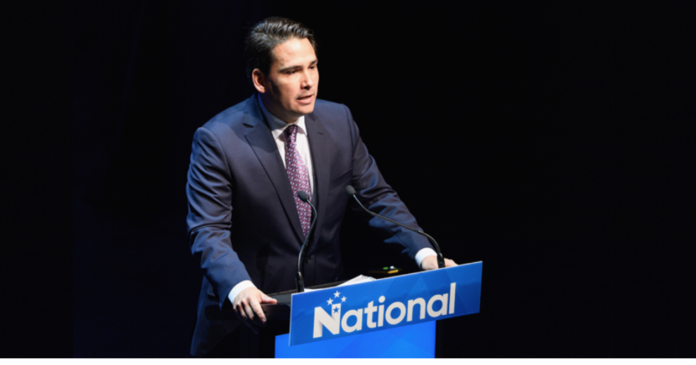 The vapid emptiness of National’s 2020 election campaign is not an election winner because there’s nothing there to vote for.

Bridges has promised to bring back the housing crisis to make those middle class voters feel rich again and he’s followed that up with the usual bash the filthy bennies and gang members social policy, but it’s still not enough.

There is no vision, no actual statement of who we are, just a promise to exploit the inequality they fuelled for a decade to make the propertied class feel richer while beating up on groups their voting rump loath – Maori, beneficiaries, Maori, prisoners, Maori, gang members and Maori.

If NZ elect National based on nothing more than the promise to beat up on vulnerable people and make middle class property speculators feel rich again, then as a people we deserve all the damage that type of politics brings.

I’d say National were a joke, but a jokes take skill and good timing, this is just blunt force trauma.