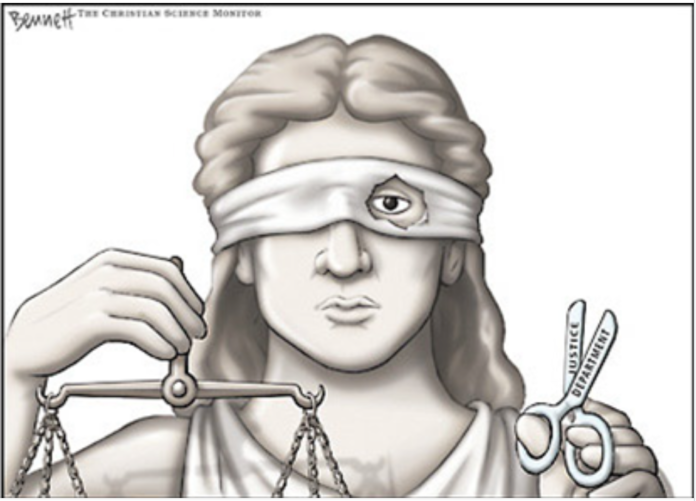 When we talk about “The Government ” or “The Crown” or “Local Bodies” or “Local Government” we are actually talking about you and me and all of us – we, the People.

So far, so good. We vote for some of our fellow citizens to govern us and so, at least in theory , we have the opportunity to control their behaviour.

Except under our neoliberal regime if , say, the police decide to charge you with an offence or a local body or large company decides to take some action that will directly affect the well -being of you or your family, then you are on your own. Generally you have to pay to defend yourself and your way of life. So by and large you get the justice you can afford.

I’ve been thinking about this because today I am off to film voluntarily for NZPTV at a hearing over whether a Water Treatment Plant should be built by Watercare Services Ltd in an area which is of significant environmental importance.

The Council owned proponents of the scheme have a lot of public money available to them to mount their case .

The local residents who are objecting to this proposal, on the other hand, have had to raise the substantial amount of money required to pay expenses, such as lawyers fees , in order to have their objections heard.

The user pays – even for justice. That’s how n eoliberalism has captured democracy

In a fair society – a We society – there would be a defendants fund available for such cases.

In the Me society, where minimal tax is the mantra , defendants have to fund themselves .