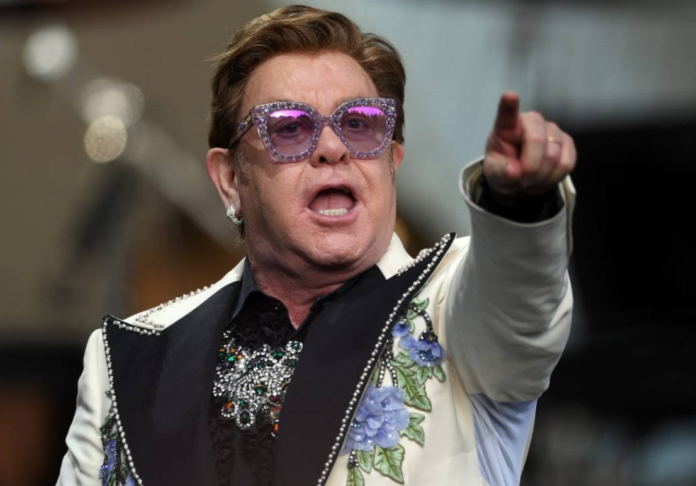 Good people of Auckland!
Hear me now!
You will NEVER get a refund!