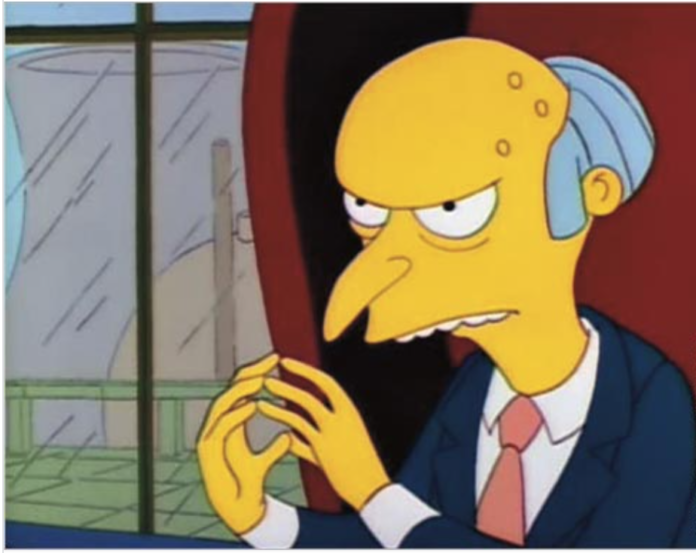 So.. the median house price for New Zealand, excluding Auckland, in January, is up 11.7 percent compared to January 2019.

Accord to REINZ there was record median house price growth year-on-year for the following regions:

And yet both of the major parties , one of whom will form the next government, are promising to continue to make it harder for the ‘have nots’ to have a place to call home by allowing ‘the haves’ to make money by sitting on their assets.