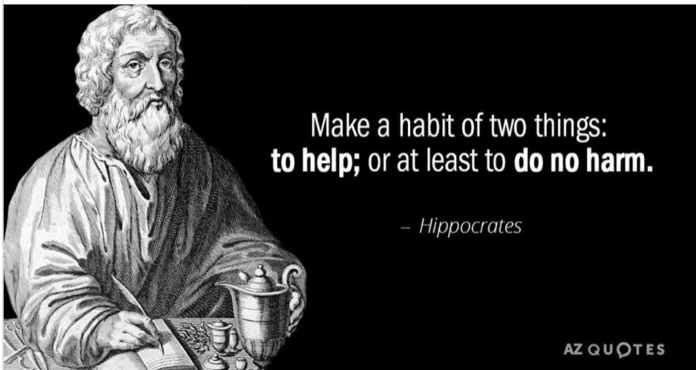 Historical records, some etched in stone and going back at least 3000 years, show that we have known the core values we should all hold to make our society the best it can be .

Today I happened to watch, on PBS, US House Speaker Nancy Pelosi talk about the hypocrisy of President Trump’s proposed budget which puts the lie to nearly everything he said in his State Of The Union Address last week.

She made the same point that I have also raised in some of my previous posts – that a government’s budget reveals its morality and true beliefs.

If a government decides to give millions to yachting but not feed children in schools then that’s a moral decision not just an economic one.

If you decide to spend more on roads for vehicles that use fossil fuels than on providing free public transport to reduce carbon emissions ( not to mention congestion) then that also a moral decision.

If you refuse to tax the wealthy who are getting richer in our country at the expense of the many , then that too is a moral decision not just an economic one.

As I say,we have known for a very long time what we need to do as members of a society to make it the best it can be.

Today I’ve quoted Hippocrates the ancient Greek physician who lived over 2300 years ago.

Neoliberal economics , introduced by Labour in 1984 (and still practiced by them ) put on steroids by National and supported today by Greens and NZ First (by virtue of choosing to be in cabinet ) has done enormous harm to the lives of ordinary families in our country and as we head towards the election I’ll be reminding you of the specifics of the damage it has done to the lives of most New Zealanders since its inception and what we must do to change the economic and moral direction of the next government by using your vote to get the best tactical outcome.

The way I describe Neoliberalism is that it is the economics and politics of selfishness.

Even the Ancient philosophers knew that cooperation and sharing made for a better society.