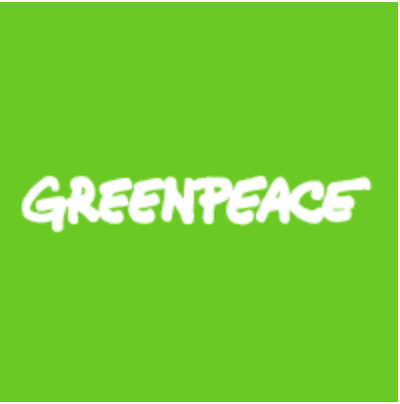 Greenpeace is putting up three billboards in the in the algae-filled Selwyn near Christchurch to remind the Prime Minister of her promises on New Zealand rivers.

The first billboard comprises a larger than life image of Jacinda Ardern, quoting the PM:

We will clean up our rivers.

Over the next few months the Ardern Government is finalising its freshwater reforms designed to turn around the health of the country’s waterways.

Greenpeace is worried that the Government might have overlooked an important element for protecting rivers – cutting synthetic nitrogen fertiliser.

The last billboard will remind her of this vital part of the solution.

The billboards will be put up by a team of Greenpeace activists in protective clothing upstream of Coes Ford on the Selwyn River on Thursday 13th February, 11am.

A full press release with the exact location of the billboards will follow on Thursday morning.