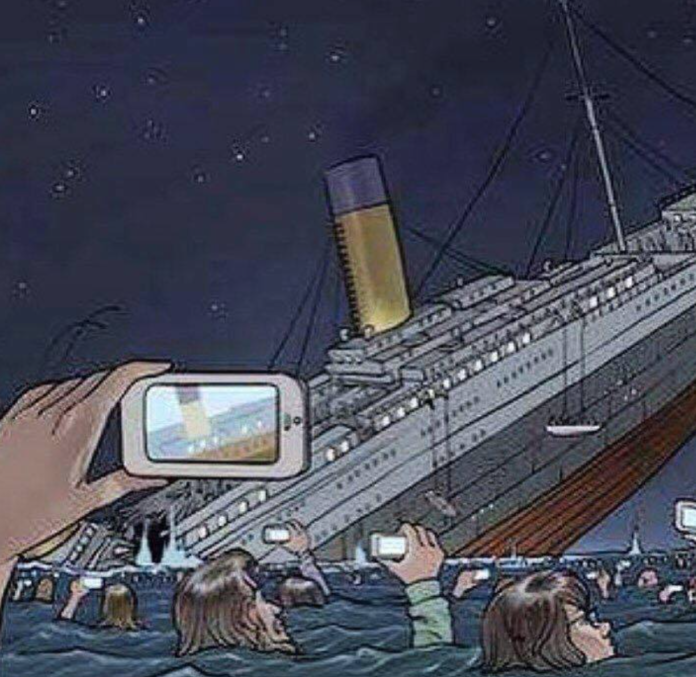 In a micro aggression policing culture where everyone is Judge, Jury and Executioner there have been the usual deplorable human beings of social media that made us all wish we would be wiped out.

The excuse to be racist by some has been deplorable with Asian people being abused on the street which is unacceptable.

The memes and the jokes I’m more sanguine about (gallows humour has always been a means to deal with tragedy)  b-u-t the paranoia towards the virus is legitimate, despite woke activists on social media downplaying the virus and claiming any concern is just naked racism.

Based on the way China has in the past lied about SARS, lied about their concentration camps for the Uighurs and lied about harvesting body organs from political dissidents – believing China on the amount infected and death rates with something as novel as this would be a stupendously stupid position to take.

We don’t know how dangerous this virus is because the Chinese are not being transparent.

Regardless, the nature of the climate crisis and overpopulation alongside the Omnicide of the environment all mean these types of pandemics are part of a warming planet and we will need far greater restrictions at the borders in the future.

There are certainly some who wish to use this as a chance to be racist and that should be decried, but writing legitimate fear off is a denial.

The human rights abusing Government of China and this virus are not your friend.