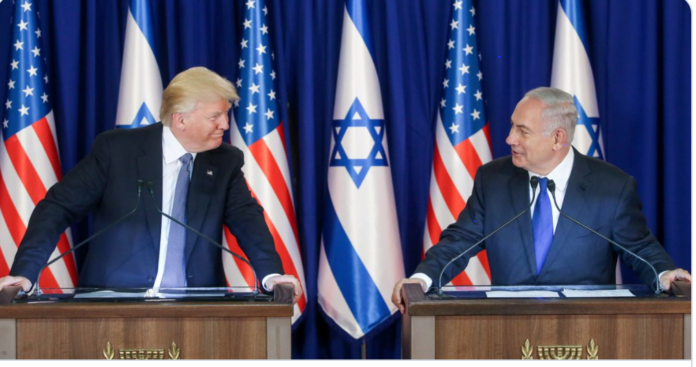 The Palestine Solidarity Network Aotearoa is calling on the New Zealand government to reject outright the US’s so-called “deal of the century” which claims to bring peace to the Middle East.

The sheer absurdity of the US proposal is astonishing.

Among other things it proposes to

The deal is based on injustice, theft, race-based brutality and denial of human rights to the Palestinian people.

It seeks to overturn numerous UN resolutions and turn international law on its head.

The “deal” is rejected by Palestinians, progressive Jewish groups in Israel and around the world and by the vast mass of humanity.

In the 1980s New Zealand did not accept white South African attempts to maintain its racist oppression of black South Africans. Instead we intensified out efforts to boycott the South African regime till the pressure became unbearable and apartheid in South Africa was abandoned.

We must take the same successful path to force Israel to abandon its racist, apartheid policies towards Palestinians.

Intensifying the BDS (Boycott, Divestment and Sanctions) campaign against Israel is the only viable way forward.