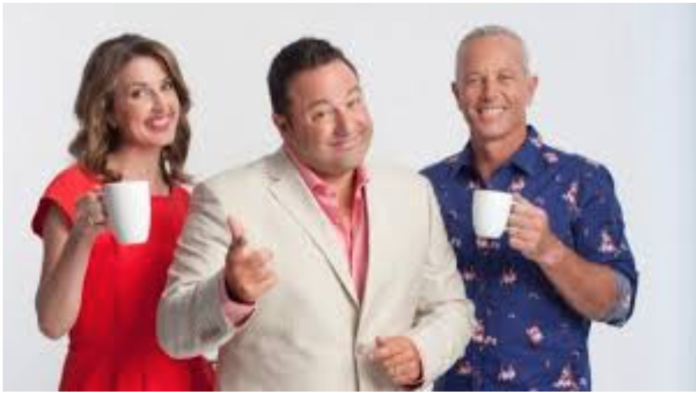 So it’s a new year and being part of a new year I have 10 New Year’s resolutions that I’m trying to stick to.

Those are my resolutions.

I went almost a month before breaking the 5th one and I can’t not break the 9th and 10th one after reading Duncan Garner’s latest barely coherent column in Stuff this weekend.

I hadn’t intended to read it, honestly.

I’m at Whitianga camping on the beach with my Daughter… 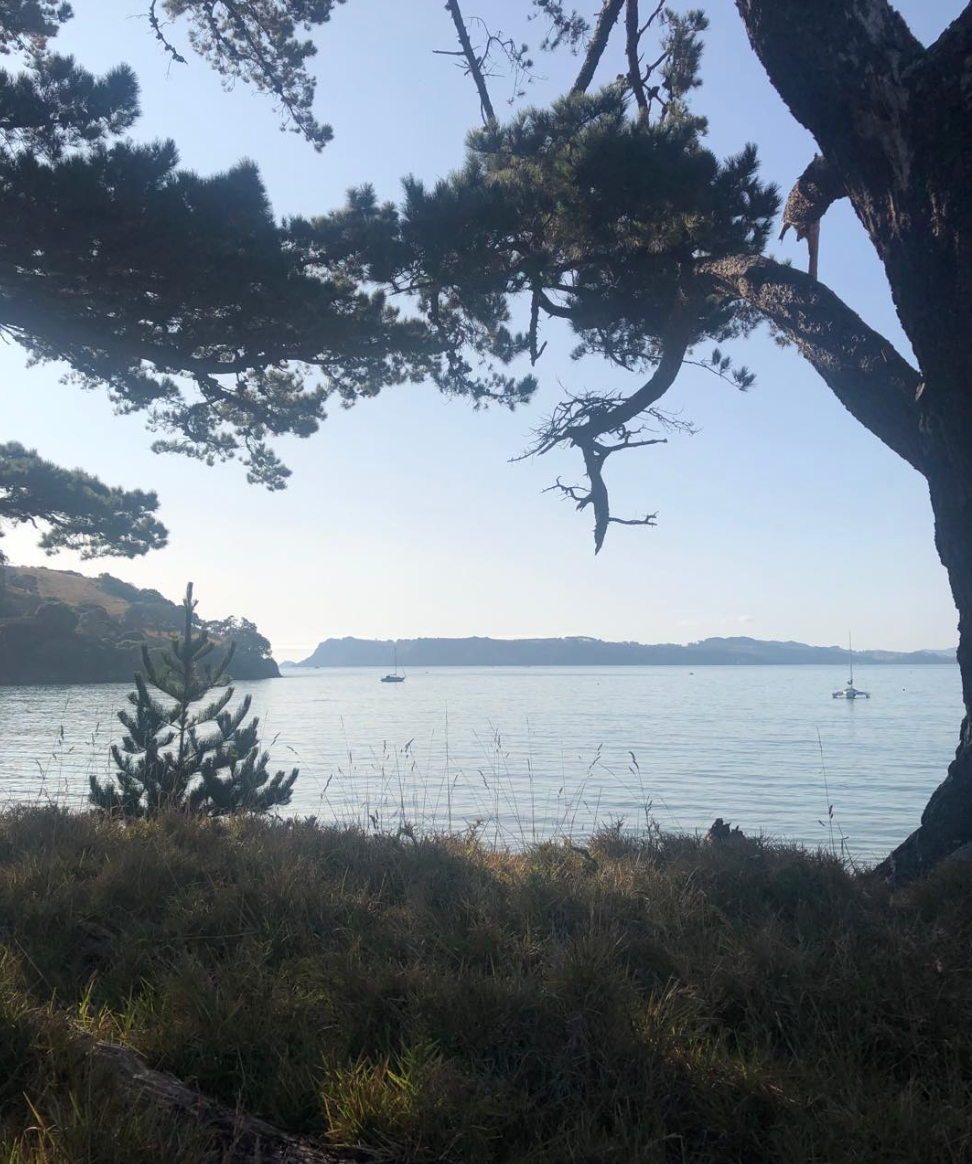 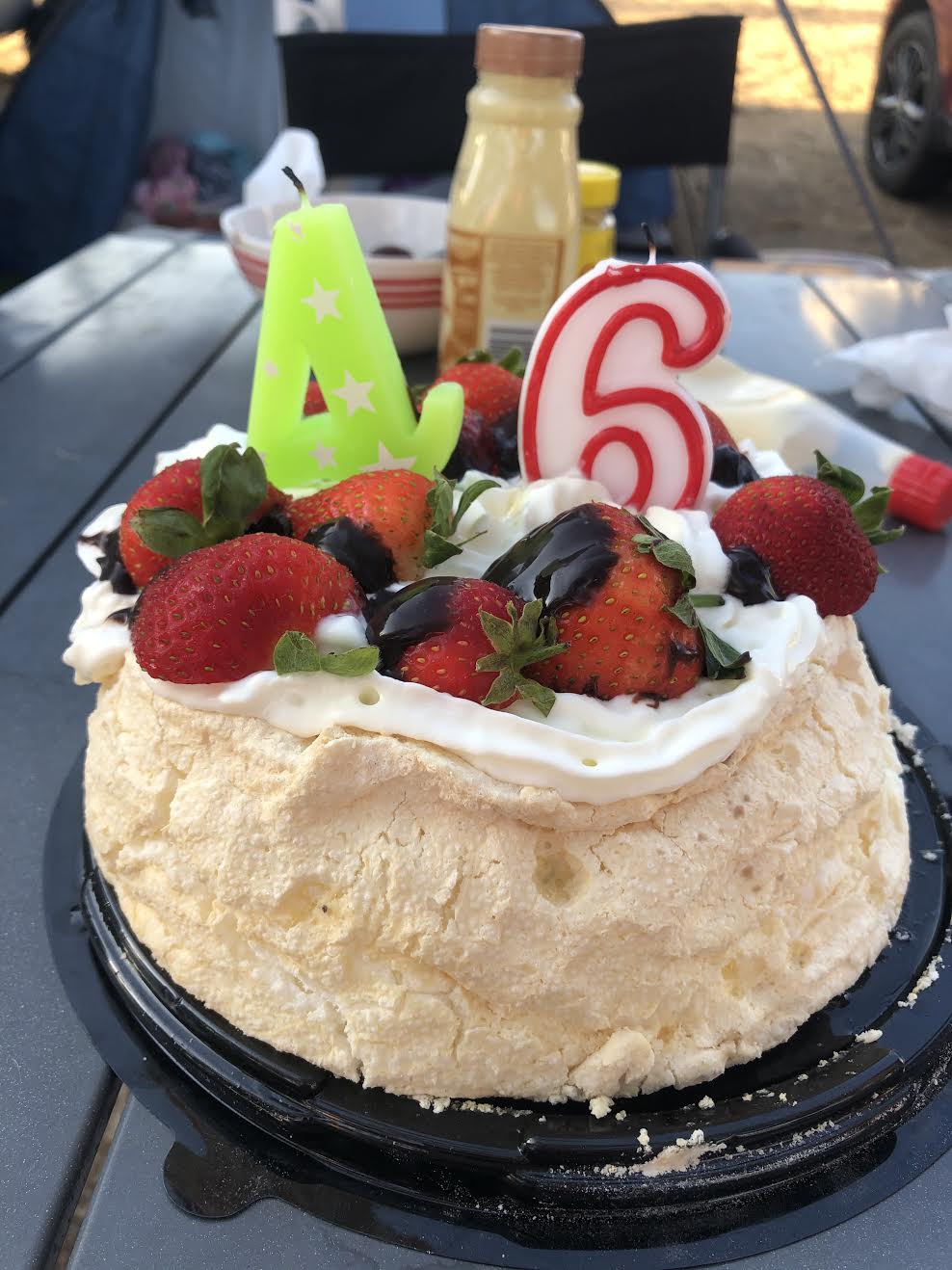 …and only by accident read Duncan Garner.

I am going to try and be nice here.

I’m not going to say that Duncan Garner is the intellectual equivalent of a mince pie and coke for breakfast.

I’m not going to say that Duncan seems to have a woeful lack of insight or basic general knowledge on almost every issue I’ve ever heard him speak on.

I’m not going to say that I’d prefer to slam my hand in a car door repeatedly than have to wade through the jaw dropping idiocy that he promotes weekdays.

I’m not going to say any of those things.

What I will say is that compared to his latest columns, I’ve read Incel manifestos on 4Chan that are more comprehensible than this…

It sounds like Takapuna Library after 2pm each Sunday during silent sessions when the local geriatrics meet to swap rare marbles and books before heading home wondering how many marbles they lost in the transaction.

The whole column is so poorly written, confused and barely coherent you wonder if it was actually read by any editor before publication.

Were the subbing staff in holiday or something?

Look, Jacinda has had a tough term trying to get the right wing public service to do anything meaningful and that’s because she didn’t expect to win and Labour had no plan once they won.

No reform of the right wing public service meant that transformative change wasn’t possible, and we can certainly be critical of that, but to trash Jacinda the way Garner does with the level of selective self delusion and misplaced self importance he does is compounded by a writing style that suggests english as a 5th language and the whole hot mess comes across less like a political column and more like a fart in an elevator.

I am going back to the beach.