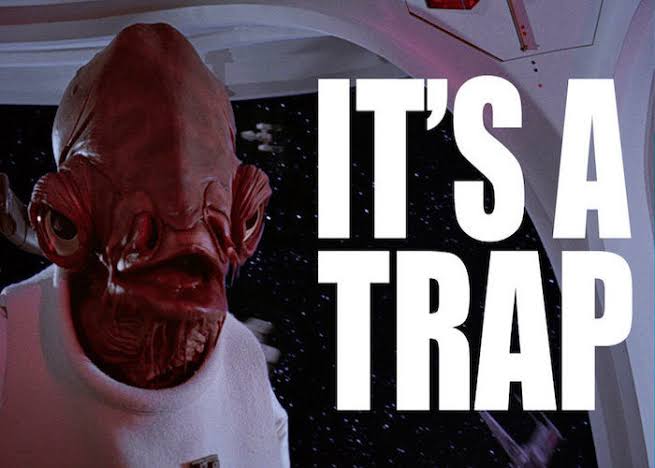 Five Māori women leaders including Dame Tariana Turia have filed an urgent claim to the Waitangi Tribunal alleging that the Government is underfunding and undermining Whānau Ora and they have told the Prime Minister they have lost confidence in Whānau Ora Minister Peeni Henare.

Turia, the founder of Whānau Ora, says Jacinda Ardern is out of her depth.

The five women wrote to Jacinda Ardern in November expressing concerns that Whānau Ora was being “destroyed by stealth,” seeking a meeting and expressing no confidence in Henare, but have had no reply.

They say the name Whānau Ora is being used for projects other than those commissioned by Whānau Ora agencies and the brand is being “misappropriated” by the Government.

This is a political trap being set for Ratana and Waitangi and Jacinda needs to be careful here.

But first, a brief explanation about what Whānau Ora is and why the Wellington Bureaucratic Elite hate it.

Whānau Ora is an attempt to gain public money to spend directly on Māori families. The philosophy is that instead of sending a person off to a dozen different social welfare agencies, you bring the wrap around services to the family and work alongside them to gain real outcomes, you know, the way you imagine the public service would work but doesn’t.

The Wellington Bureaucratic Elite hate Whānau Ora with a passion.

They despise seeing any cent of their fiefdoms spent in any manner that they don’t control. Most Government Agencies do a  bullshit brown wash song and dance to pay lip service to the Treaty which includes a Māori name of their agency, some nonsense Māori design, Guyon Espiner level Te Reo pronunciation and that’s it.

Watching an Agency that is aimed at providing real direct welfare support without the Wellington Bureaucratic Elite wetting their beak is unacceptable to the Wellington Bureaucratic Elite so they have always wanted to destroy Whānau Ora and they’ve managed to do that under Labour this time by convincing Labour that Whānau Ora is a Māori Party trojan horse and have strangled off the funding.

Sadly Jacinda and Grant are beholden to the Wellington Bureaucratic Elite and back them in their personal vendetta against Whānau Ora which is dangerous politically because despite winning enormous support from Māoridom in 2017, this Government hasn’t delivered for them and cutting Whānau Ora’s budget is just another issue on top of the censoring of Māori mental health criticisms , the Wai 2575 health inquiry and Ihumatao.

This next step taken by the Dames is a ratcheting up of tensions before Ratana and Waitangi and a clear shot across the bow that the Māori Party will be running a real candidate against Peeni in Tāmaki Makaurau.

All the Māori Party has to do is pump up its party vote by using profile candidates and select one to go head to head in a Māori electorate with the determination to win.

That kind of line up and strategy would see the Māori Party re-enter Parliament with a bunch of high profile Māori candidates and NZ First would refuse to sit in any Government that includes them.

Labour have done bugger all for Māori to avoid white backlash but that cowardice could harvest a bitter fruit if it topples Jacinda’s Government.