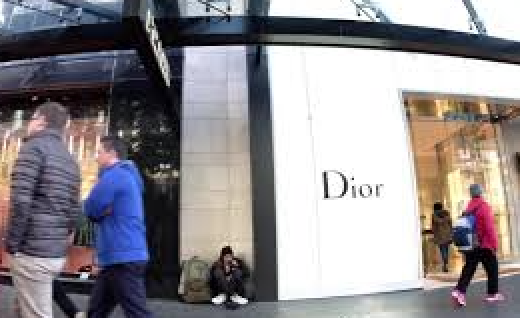 Auckland Central MP Nikki Kaye says public transport must take priority over cruise ships after several ferries were forced to circle round the inner harbour for a cruise ship to berth.

Kaye said the situation was unacceptable, saying Fullers needed to explain why some services were cancelled.

“It is my understanding the timetable information of when the cruise comes in is published well in advance by Ports of Auckland,” she said.

Ferry commuters in Auckland are fuming because of delays caused by cruise ships berthing in the city.

If you are angry about cruise ships stopping Ferries, it gets worse.

These bloated swine palaces are the perfect example of wonky economic growth.

Sure, they make money for the Port, there are replenishment dollars to be had, but the tourists flood downtown Auckland pushing up the store rentals at the bottom of Queen street for expensive international brand’s that locals don’t buy while the homeless sit outside the Dior and Gucci stores begging.

Isn’t that juxtaposition of beggars and luxury brands the very wrong type of Auckland we have built?

The never ending mass tourism is already causing Auckland infrastructure to groan and is turning most of our sight seeing spots around the country into never ending queues and open long drops.

At what point do we demand that the Tourism Tax be rapidly increased to pay for the infrastructure that locals have to tolerate and how many Tourists are too many dammit?

On a planet rapidly warming, we should be looking to limit tourism, not expand it!