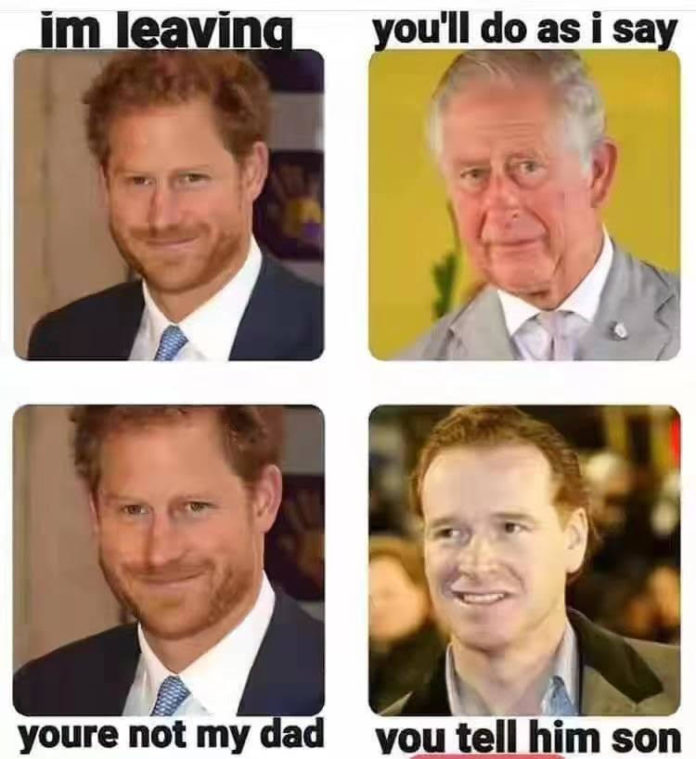 In a separate statement, Buckingham Palace announced the couple would no longer use their royal titles and would not receive public money for royal duties.

The couple will no longer represent the royal family on official duties including military duties and “wish” to repay the $4.5 million of taxpayer money they used to refurbish Frogmore Cottage. However the property will remain their home while in the UK.

The new model will take effect in the northern spring 2020.

To be completely honest, I don’t give two shits about this royal bust up, but I am taking delight at the generation war this has ended up becoming:

All that said, there is something wonderfully normal in this new age of subjective rage watching a family tearing itself to pieces with all members claiming they are the wounded victim while everyone else takes sides on social media.

Can we get back to the planet melting please?