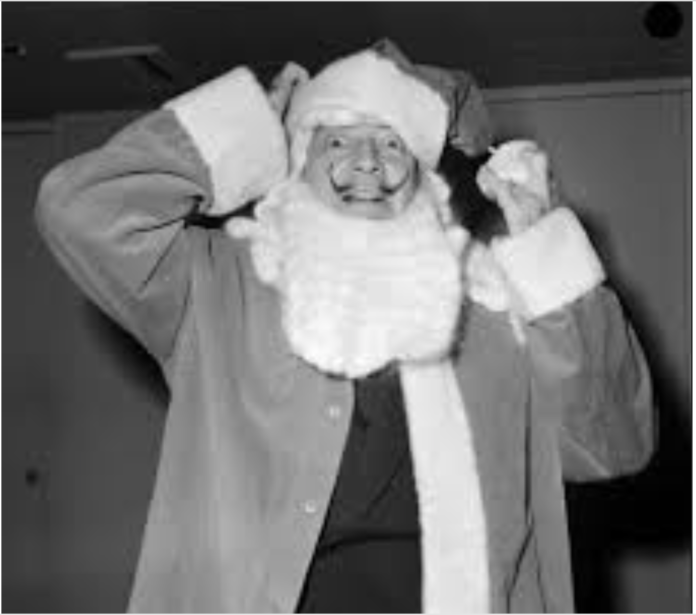 From the TDB whanau to you and yours.

Merry Christmas Comrades, may the spirit of the season bless you all.