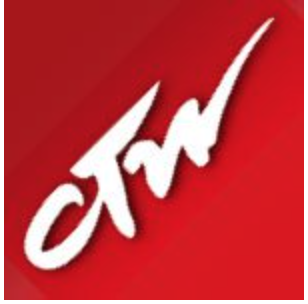 Official figures from StatsNZ released today show that our economy is working better for New Zealanders with further strong growth of 0.7 percent in the last quarter “this is more good news for working people,” said CTU President Richard Wagstaff

“It’s good news because we now have politicians committed to sharing this growth, rather than just focusing on the wealthy few”.

“Things are better for working people within this positive economic environment. More people in work, low unemployment rates and the best wage rise figures in over a decade being produced. The economy is doing what it should – serving people.”

“We have seen strong pay rises over the last year which has translated to strong retail and household spending. The announcement of the $1.20 rise in the minimum wage yesterday and good pay rises through collective bargaining will add to this momentum.”

“To make this movement sustained, and to spread the benefits more widely it is important to get Fair Pay Agreements up and running as soon as possible,” Wagstaff said.