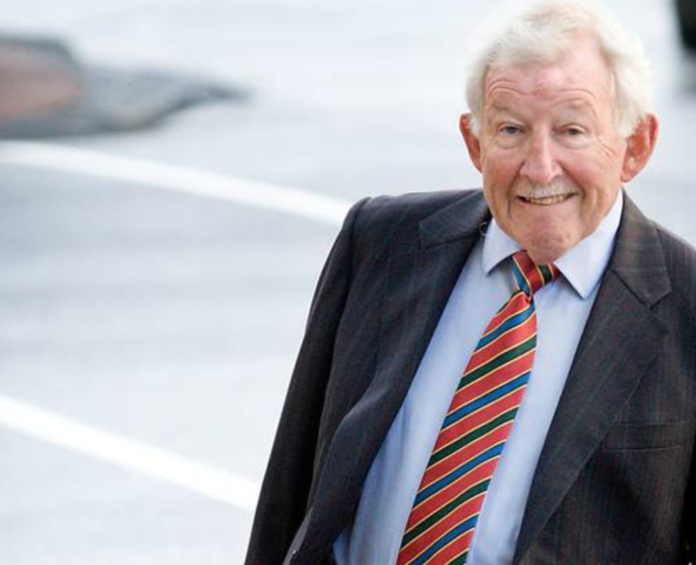 Jesus wept that’s so much evil in one place.

‘Sir’ Ron was a corporate raider in the era of the Greed is Good deregulated 1980s. He brought enormous wealth to his echelon of social vampires all keen to suck the blood of whatever business ‘Sir’ Ron had guttered for the gods of neoliberalism.

IF these hideous allegations of child pornography are proven and anything less than evidence of his computer hacked and these images inserted offered up, he must be stripped of his knighthood immediately.

He gained his knighthood for devouring the weak and spreading that bloody harvest to others who shared the same ethical values of your average South American Drug Cartel. If he has descended beyond selfish malignancy for riches to outright evil, let those weak he devoured be the reason his knighthood is stripped from him before he dies so the grave can promise no respite.

That would be justice most high.