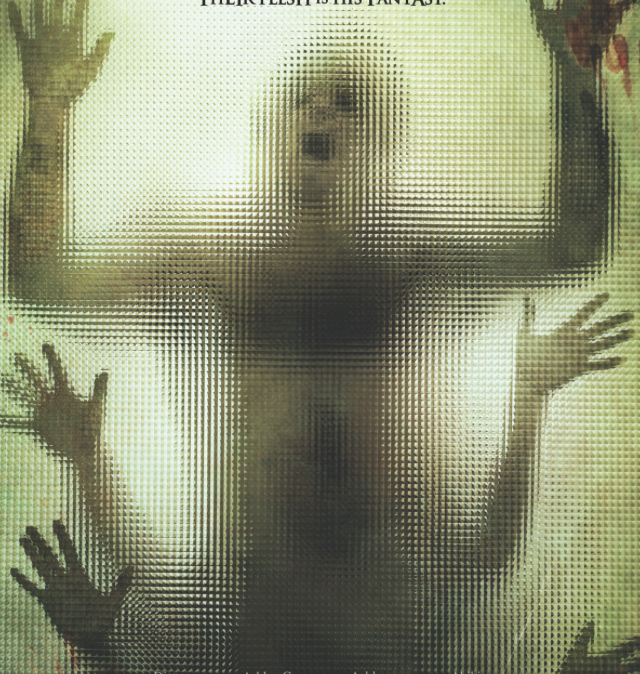 Winston Peters has thrown NZ First’s support behind a re-animated plan for publisher NZME to buy Stuff while keeping its editorial operations seperate.

But any decision would still have to go through the Commerce Commission, which has blocked a merger between the two companies before.

Peters said on Thursday morning that if Commerce Minister Kris Faafoi backed the new “Kiwi-Share” proposal for the buyout NZ First would support it in Cabinet.

With the TVNZ-RNZ merger gathering pace, allowing NZME and Stuff to merge sounds more like a solution looking for a problem.

The fourth estate within a democracy has a sacred obligation to hold the powerful to account so that citizens are aware of wrong doing and broken promises come election time.

Without this feature, citizens vote blind and corrupt governments rule.

How can that responsibility to be the fourth estate keep citizens informed if voters have retreated into social media echo chambers and believe unchallenged conspiracy theories?

The only reason the RNZ-TVNZ merger is gaining traction is because top echelons of the power matrix in NZ have realised the ease with which the electorate can be manipulated via social media.

In the age of the deep fake and troll bot farms, a multi-platform source of journalism you can trust has become essential to a democracy.

A TVNZ-RNZ merger is part of the solution to that problem.

A media tax off Facebook and Google that directly funds journalism is also part of the solution to that problem.

We currently get elitist opinion shared amongst all the platforms so actual opinion outside that NZ on Air funded echo chamber is currently being ignored. Preventing NZME and Stuff from merging when the fear the Commerce Commission is trying to prevent has already happened seems gauche.

The reason the Commerce Commission should say no to the merger isn’t the lack of plurality, it’s because the NZ Herald is behind a bloody Paywall!