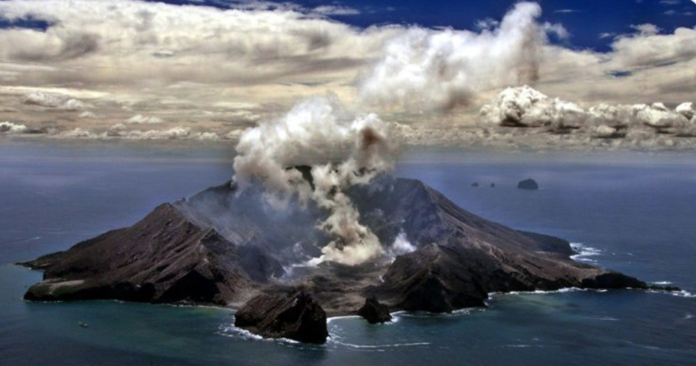 LATEST: 6 confirmed dead, 31 in hospital, 25 in a serious condition, 3 discharged and 8 still missing. 3 helicopters managed to land on the Island during the eruption and rescued many of those. Inspection after the eruption suggests no one else is alive.

There will be questions over why Tourists were allowed on the volcano at a time it was in a heightened phase of activity, but those are debates to be had after the bodies have been recovered.

Every time there is a shock to us as a nation, Jacinda steps up with such amazing empathy & sympathy – she leads with healing & courage & in times as sad as this, she is constantly the silver lining. 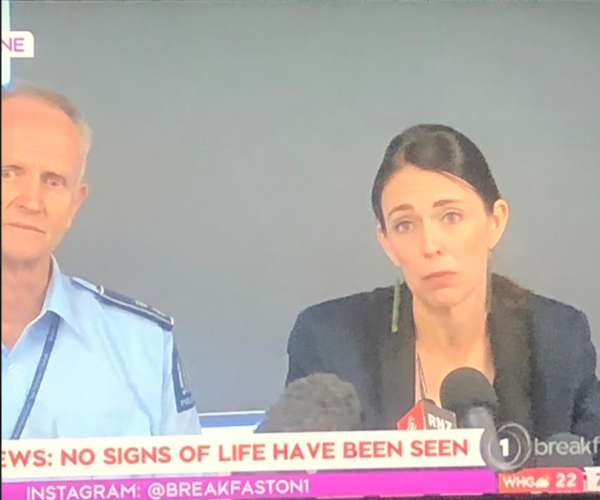 Compare the pettiness and childish spite required to expend such malicious energy to Ardern once again leading with such distinction during a tragedy. The NZ Right and their cruel malignancy rob them of any high ground or credibility.

Fuck #turnardern and everyone who promotes such hateful quibbling.