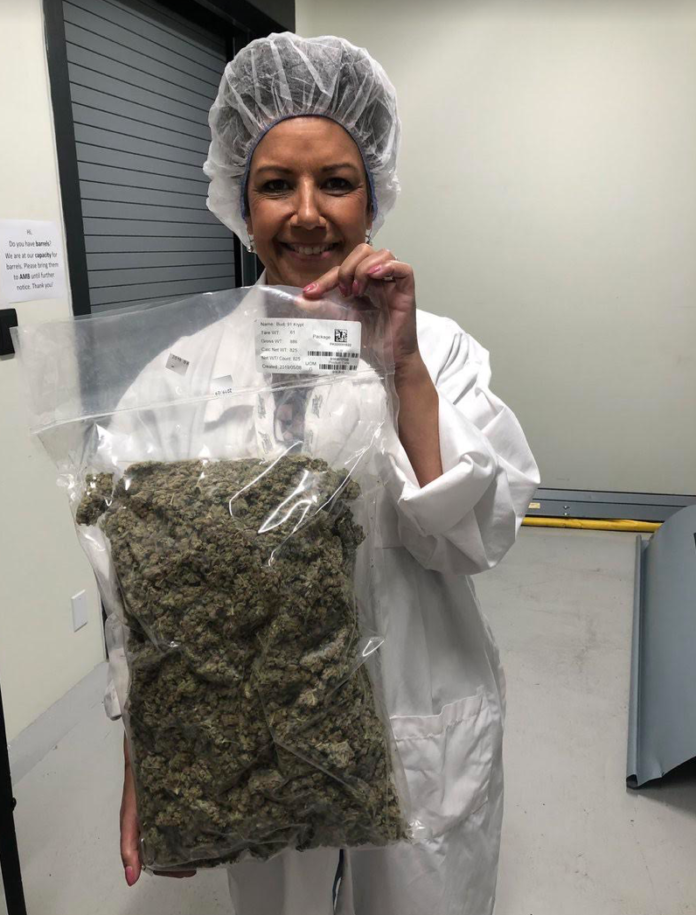 6 months ago the Cannabis referendum looked like it would die before it could be harvested.

Those who were pro reform felt let down and betrayed by the referendum not being binding and with no clarity over what was actually being voted on, I believe the recorded dip in Poll support for cannabis reform was because those who had been waiting for it were angry and had given up in disappointment.

Well, they can all feel an enormous win with what the Government have produced as a referendum question as announced last week.

By blindsiding opponents with a clean cut legalised and regulated market option,  the Government has drawn a clear line in the sand about how far reaching reform will actually go and it has so shaken the establishment that National have been left high and dry with their ’42 joints per day’ attack line.

On one hand National have given up on the prohibition as status quo because their argument is now all about quantum. Their argument is no longer ‘cannabis is evil and must be banned’, it’s now, ’42 joints per day is too much’.

National have abandoned their prohibition position immediately in the face of a determined Government and risk losing almost the entire vote of anyone under 40, additionally by trumpeting the ’42 joints per day’ attack line they have managed to sell the referendum to those who were questioning the sincerity of Labour’s lacklustre performance to date on cannabis reform.

By screaming ’42 joints per day’ even the most jaded cannabis supporter believes they will be able to walk into a store and buy 42 joints in a day.

National were always in danger of being left behind on this issue if the Government ever took the legalisation of cannabis seriously. This will hurt National at the Polls but it also has enormous implications for the rest of the political spectrum.

Greens – This referendum is an enormous win for the Greens, if played well, Chloe Swarbrick can not only lead the Greens away from the fear of dropping below 5%, she can also build her own mana to argue why she should be the new co-leader of the Greens post the 2020 election, if not before.

Labour – Can bask in the reflective glory of the Greens win on this issue without getting blamed for it by older more conservative voters.

Conservative Party & Vision NZ – For the socially conservative political spectrum, this is the perfect issue to paint the looming apocalypse of the Godless. National won’t be able to go as far as these parties will and they will be calling for the referendum to die.

National – It’s now a total losing issue for National. If they come out hard against it they remind their urban voters they are socially conservative and if they debate the issue based on 42 joints, the argument for prohibition falls over altogether. It would be smarter now for National to quietly walk away from the entire referendum and not mention it once.

NZ First – They are the ones who demanded it be a referendum issue and can’t bitch about it if it passes. They can’t play to their conservative base because it’s the people’s will that decides it. Effectively NZ First have snookered themselves.

TOP – Their big point of difference was that they were openly in favour of a regulated market which the Greens wouldn’t commit to publicly until the referendum question was announced, now it’s been announced TOP have no reason to exist on this issue.

I firmly believe that not only will this cannabis referendum pass, but the Greens will be re-elected to Parliament with a larger mandate.