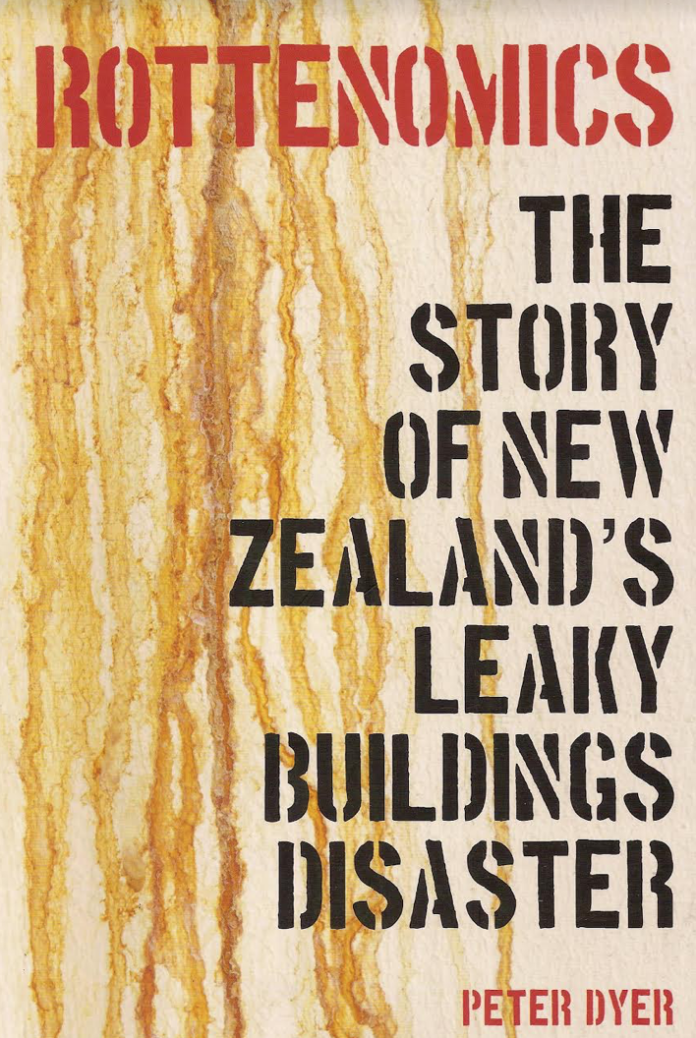 Twice in my lifetime the National and Labour parties have had a consensus on housing policy and practice. The first time, when I was growing up in the 1950s and 60s, the consensus was that every New Zealander needed to live, and should live, in a well-built, comfortable, affordable home. (Affordable meant – and still means – costing no more than three to four times the annual household income.) Putting the consensus into practice ensured that lots of affordable homes were built, regardless of who was in government, and reasonable loans to buy them were advanced by the state. Some were built by the state, but the majority (over three quarters) were privately built. The state supported their building with the aforementioned loans, and also by setting building standards and regulations and providing trade training to ensure that those building the houses knew what they were supposed to be doing, and did it properly. (Check out what this looked like in practice in the 1956 newsreel ‘Homes – Auckland Builders Show Their Wares’.)

In his just-published book Rottenomics The Story of New Zealand’s Leaky Buildings Disaster Peter Dyer describes why and how this effective system was changed. It began with the takeover of Treasury by neo-liberal ideologues in the 1980s. Their advice to the incoming Labour government of 1984 was eagerly received by finance minister Roger Douglas. And so the rot – literally – set in. Neo-liberalism in housing policy (as in health, education, agriculture and other important sectors of life) has destroyed health and even lives, and it has certainly destroyed wealth. The most recent estimate of how much leaky, rotting homes have cost the country so far is around $47 billion. Dyer thinks it is an under-estimate of the true damage since this number applies only to houses, and there has yet to be a proper survey of the commercial and public buildings which were built from the 1990s onwards. There is great cause for concern here. Just after Dyer’s book was published the results of building surveys using a new imaging technology which can reveal whether buildings have the amount of concrete or reinforcing steel that they should have were released. The investigators found that “critical structural parts were defective or missing in 1100 of the 1200 buildings scanned since 2016.”

All this is the (scary!) result of the second housing consensus between National and Labour, which runs from the 1990s until now. This consensus ticks all the neo-liberal boxes. Successive governments have taken the “leave everything to the market to sort out” approach, including safety regulations, quality standards and trade training. Dyer tells three heart-wrenching stories from people who were victims of this new consensus, leaving them sick and a lot poorer. There are many more, and they keep coming as buildings continue to fail.

It is a bleak situation, which has been blighting the lives of thousands of New Zealanders for nearly three decades now. Given that nothing worth beans has been done to improve regulations, standards, inspections, skills training and education, let alone reinstate the important institutions which formerly ensured that things were done properly, we can have little confidence that things can or will get significantly better – no matter how many ‘well-being’ budgets we have between now and the next election. The leaks, the rot, the mould and everything else that is wrong with the thousands of poor quality buildings erected in the past thirty years will continue to make things difficult for people who can (just) afford homes, while the numbers of the homeless continue to grow.

It is clear that there is no understanding in the current parliament of what the democratic social contract between citizens and the state used to look like, and should look like. Perhaps we should not be surprised at this, given that most of today’s parliamentarians grew up during the second (market and money rules) consensus period, and have never known anything different. They have also been consistently lied to by the marketeers and their captive media about how ‘bad’ things were in the ‘old days’ before market rule.

Dyer concludes Rottenomics by noting that the current government’s Kiwibuild scheme, which aims to have private builders constructing 100,000 new homes by 2028, is being applied within the context of a de-regulated, low standard, and minimally-skilled industry. Therefore it is extremely likely that a lot of these buildings will be as shoddy as those which preceded them. This will end up costing the country even more billions of dollars. He believes that the ‘revolution’ of the 1980s and 1990s is long overdue a big rethink. Amen to that – but who can or will do the re-thinking? Probably only the generation which grew up as the perfect storm gathered, in leaky homes on a leaky planet. A generation smart enough to see that there IS an alternative, and strong enough to build it.

I hope against hope that I will see a third consensus in my lifetime – a democratic consensus based on valuing and caring for all life.  If the people forming that consensus want a guide to what went wrong in the past, and what therefore needs correcting in the present, they will find Rottenomics an incredibly useful and comprehensive guide. A guide not just to the origins of leaky buildings, but also to the leaky and unfair economy which gave rise to them.