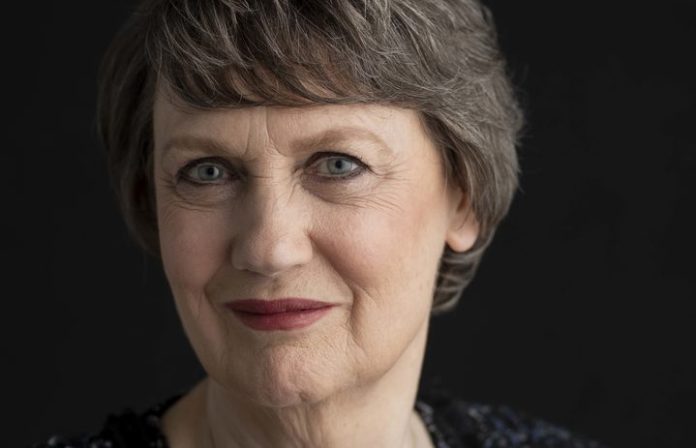 The Helen Clark Foundation today reiterated its support for a yes vote in next year’s cannabis referendum, following today’s announcement by Justice Minister Andrew Little setting out the proposed cannabis law reform to be voted on in 2020.

Foundation executive director Kathy Errington said that, on balance, the evidence supports a legal and responsible market for the drug rather than the current policy of prohibition.

“We hope that the foundation’s report – ‘The case for YES’ – which we released in September this year, will help to inform the upcoming debate,” said Ms Errington, who co-authored the report.

“This is not an endorsement of cannabis use, nor a denial of the harms of the drug. Instead it is a necessary measure towards the New Zealand government assuming responsibility towards the health and safety of New Zealanders.

“Our analysis argues that the disproportionately adverse effects of current policies justify putting in place legislation and effective regulation,” she says.

“Cannabis should be treated as a health and social issue, not a criminal one. The status quo is exacerbating its harm.”

“Criminalisation is an inappropriate use of justice system resources and there is significant evidence that it is profoundly unjust to Māori,” she says.