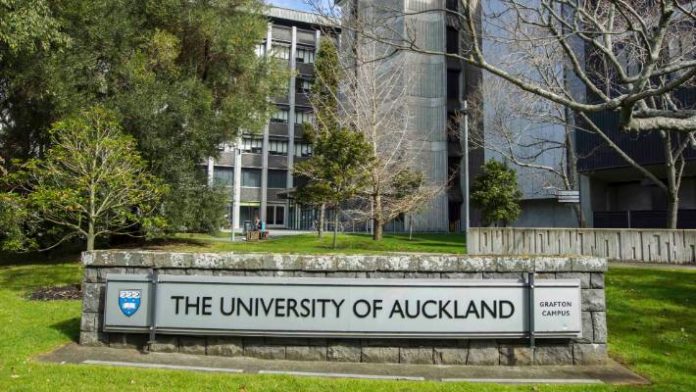 The rise of populism and nationalism in some of the world’s leading democracies, along with declining trust in political institutions, has led to questions over whether democracy can survive.

When we think of democracy, we tend to think of democratic institutions such as free and fair elections, and parliament. But democratic societies also have another key feature: cultural values. These are the set of values generally shared and agreed upon by citizens, such as an openness to diversity and acknowledgment of individual rights.

There has long been debate over which is the prime mover in the rise or fall of democracy: is it the values citizens hold dear, such as tolerance for diversity, or is it the democratic institutions that, for example, deliver free and fair elections? Which comes first, the establishment of political institutions with the values following, or is it other way around?

In an attempt to answer that question, an international team of researchers, including from the University of Auckland, used data from the World and European Values Survey to look at more than 100 of the world’s democracies to trace the rise and fall of political institutions and citizens’ values over the last century.

The results show that it is cultural values that precede political institutions and in particular, values of openness towards diversity. This indicates that the values generally held by citizens are what predict the emergence and maintenance of democratic institutions.

In contrast, trust in political institutions, even when high, does not necessarily lead to democracy. While high levels of trust strengthens democratic institutions in nations that are already democratic, in autocratic nations, greater trust in institutions actually makes a future shift to democracy less likely.

“It is often assumed that if you install democratic institutions, then democratic values and stability will follow, as we heard in the lead-up to the 2003 US-led intervention in Iraq,” says Professor Atkinson from the University of Auckland’s School of Psychology.

“But our results show this is not borne out by history. Democratic institutions tend to be unstable without democratic values, and ongoing instability in Iraq is a testament to that.

“The study findings are important at a time when many democracies, like the United Kingdom, the United States and in Europe, are under pressure from growing distrust in politicians and political institutions.”

Democracy is actually a rare thing in human history but has increased over time, with 20 countries in 1950 considered democratic, rising to 60 by the year 2000.