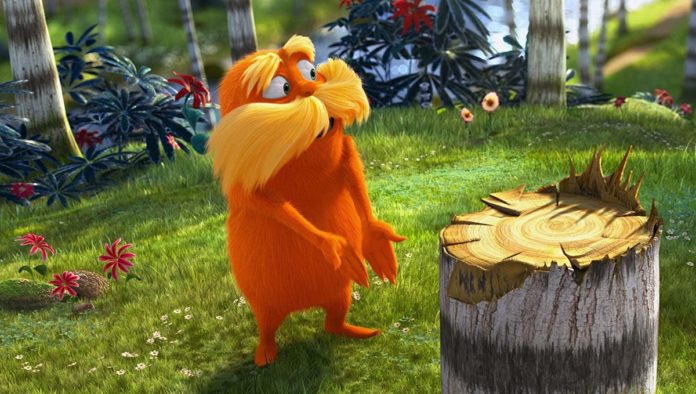 The fascinating cultural fiasco occurring at Mt Albert over the chopping down of 345 trees would be hilarious if it didn’t nudge at something deeply broken in our civics discourse.

You honestly can’t write satire that could reflect this.

Let me start by saying that I love our Volcanic Cones in Auckland. I love walking up as many as I can, I live directly on the side of one of them and every time I stand at one of their summits I can feel the history of these magnificent treasures wash over me.

I also believe that it is absolutely righteous that they all came under the co-governance of the Tūpuna Maunga Authority as the rightful guardians of these amazing gifts and am thrilled by their plans to replant every one with native fauna as an incredibly exciting initiative that will truly make these places unique oasis of environmental and cultural value.

I also like trees in general and think the total destruction of 345 seems a tad over zealous and wonder if a staged replanting and cutting could be facilitated?

Pakeha locals who feel a special spiritual connection to Mt Albert and love the trees have co-opted Māori values (including learning the language and evoking Air NZ waka) to lay claim to their own mana whenua status and the resulting outrage has just been spectacular.

I’m loving the vitriolic hatred spat at Pakeha over Ōwairaka by the Woke on Twitter who have concluded that this is a cultural appropriation on meth and have denounced the protestors as cross burning racists.

I think on the Left as a movement we’ve lost all ability to win people over & seek only to belittle & denigrate rather than recruit. These misguided white folk have embraced Maori culture & don’t want trees cut down, they aren’t the KKK.

Twitter’s woke response can be summed up as, “How dare you racist crackers adopt the cultural values we’ve screamed at you to adopt for decades”.

Of course you can’t use mana whenua status to over ride the rights of actual mana whenua, but that cultural misunderstanding isn’t evidence of racism, it’s a confusion of identity as Pakeha seek to adopt and learn from Māori, to belittle them for that however is all we are capable of doing now as a movement.

Sick burns have replaced eloquent argument as a million angry factions all scream at each other all at once.

The latest TVNZ Poll surprised many that National & ACT could form a Government because Politics under social media isn’t about ideas anymore, it’s about who you hate most and how the art of personal insult creates personal grudges. We say things online to each other we would never say to their faces and because it is permanent online forever, the bitter indignation festers and people release it in private at the Polling booth just to spite the person who offended them.

The Alt-Right and the Woke will end up doing more damage to our civics than all the barbarians in Christendom.

We are entering the Age of Resentment, may plagues visit all your houses.