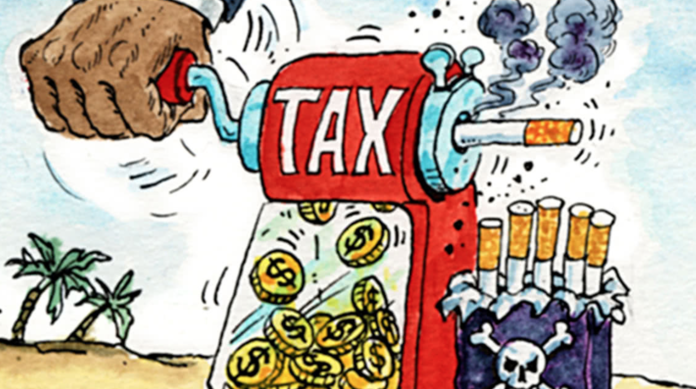 You saw it first in this column, last year.  I said that Māori and Pasifika people in low-income communities were being conned with the promise of health-giving alkaline water, and encouraged to purchase a machine to make it and sell it to friends and neighbours.  The model was the sort of Tupperware party.

Now it is revealed that, in Samoa, Kangen water is being used as a sort of faith healing tool for people with Measles. You might remember that I said (and was told off as some kind of cultural imperialist for doing so) that there was a very clever and compelling script at the Kangen party.  Had I not been old and ornery I might have been taken in too. And I had all the advantage of that long education in critical thinking in and outside the academy. Most of the other people at that party seemed enthusiastic about the product.

I feel so bad that, in this awful crisis in Samoa, Kangen water is viewed by some as a solution more trusted than immunization. We need to immunise communities against the depredations of snake oil salespeople as well as the Measles. And we need to ensure that health services are trusted by the people. And no more Kangen water scams.

You will not hear me say this very often, but Winston is exactly right in his critique of the continual rise in the price of cigarettes.  What have we gained? Smoking numbers have gone down, especially among the young and the poor, but not enough, and vaping has arisen as the hero alternative.  Tobacco companies are now putting their future into the new technologies.

While vaping is not generally as harmful as cigarettes at the moment, it could be as bad, or worse, depending on what is in those little bottles of liquid. The ability to market different fillings (if you can call them that) to different demographics has more scope than cigarettes ever did. Vaping liquids can be weak or strong, sweet or sour, full of drugs or herbal – anything you want really. There are really big dollars to be made. Oh yes and the vaping tools themselves also target different demographics.  Pink and shiny for the girls, large, black and huge vapour clouds for the manly men, and everything in between.

For the moment, cigarettes remain the gold standard.  Every dairy or service station, and the odd liquor store, is constantly under threat from armed burglaries. There is a lot of money to be made on the black market, and the next increase on 1 January will just increase the value of that illicit trade, and push people into the uncharted waters of vaping. I think the policy is not now fit for purpose.

In the public health field, there are a lot of people who want to control cigarettes and alcohol by price point. I have always considered this somewhat inhumane.  First you get your people addicted to substances, then put the price up on them. I know my own view comes from my life experience of an alcoholic mother who basically lived on whisky and milk in the last few years of her life.  Increases in her loved addictive substances (she was also an avid smoker) (and by substances I don’t mean milk) would have caused her immense personal pain and suffering. So my view is idiosyncratic, not research based in this case.

Perhaps we can cure people’s addictions with Kangen water? (First take your expensive cigarette and light it, then throw Kangen water over it). I do support a smoke free Aotearoa by 2025, and because of vaping I think it will be achieved.  Kiwi companies should get into the vaping game (Manuka honey flavour in a 100% organic vaper, anyone?) (or cannabis in hemp?) to support poor smoking tourists who want to travel here once the ciggies have gone.

I promise I will never again say I agree with Winston. Bomber will sack me from this (unpaid) blog if I do!