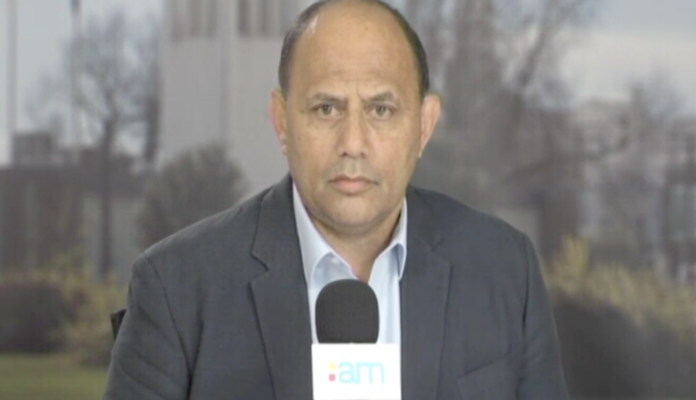 Māori flocked to Jacinda’s message of hope 2017 and their loyalty in giving Labour the 7 electorates plus a huge bump in the party vote in the general electorates has been openly questioned with Māori mental health criticism censored, public health treaty issues, armed police concerns and the lack of progress on Ihumatao have all combined to offer the Māori Party a chance to wrestle an electorate back and gain an extra MP from coat tailing to provide National a chance of Government.

Labour have to give Māori some quick wins or risk that vote walking away from them.

Large budget increase for Māori Media – From Māori TV to Māori political shows on mainstream to the small independent Māori radio stations, Māori Media have had no increase in funding for decades, a large injection of funds would get an enormous amount of attention by those outlets.

Parihaka Day becomes a National holiday – symbolic and powerful gesture that will cement into place an important cultural identity for Māori and wider NZ.

Labour MP Willie Jackson has defended the Government’s handling of the Ihumātao standoff, saying if National was in power, “they would have dragged those Māoris out by the throat about three months ago”.

…but if Labour don’t give him some specific wins to take to the electorate, throat dragging National will be back.