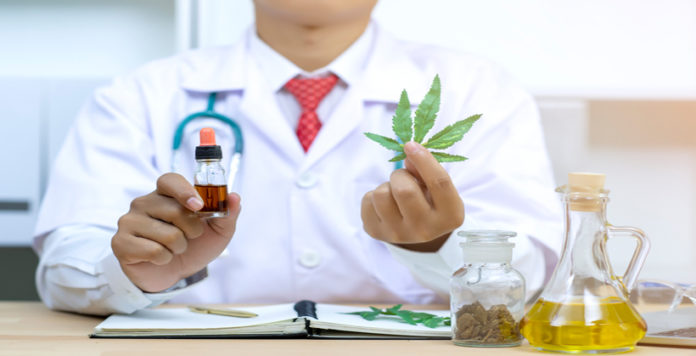 If we are going to legalise cannabis, then Māori must be given a leading role in the newly established legal industry.

This argument has been forwarded by 50 leaders within Māoridom and was articulated as part of the Treaty that states sovereignty over all taonga.

This definition in of itself opens all types of questions on a range of other taonga. Personally a small tax on everything grown here from the land and generated by the vast tracks of resource held by the State should go to Māori as a base taxation for their use towards the very autonomy promised to them in the Treaty, which I think is a far quicker route to philosophically accept the idea that Māori today must influence the new industry when it has been their agency that has been most penalised by cannabis prohibition.

The issue here is that the law has punished Māori disproportionately and if we want to repair the damage with a law change, then ensuring things like a base taxation that is ring fenced for Māori health when dealing with cannabis addiction needs to be part of that.

Passing legislation that rules anyone with a criminal conviction out of the industry would be a double injustice with compound interest.

We want a local industry that sells domestically based on a craft beer industry model with licensed venders that ensure a set percentage of Māori working within all branches of the industry.

We want commercial medicinal industry players to be equally considerate of such protocols.

With this being a new industry, we can set the rules so that the past injustices can be rectified and resourced appropriately to ensure that reparation is meaningful and not the pittance of colonisation.

This could be an important and meaningful development towards the self-determination that the Treaty promises and should be seen as a genuine solution to the chasm between Treaty promise and reality.

If we are to honour the Treaty, a baseline taxation system built to be split between Iwi and Urban Māori Authorities to resource Māori public services is a much needed step that has to be constitutionally built and advocated for.

How long are we going to accept flawed and failed public services to Māori that continually cheat them of the agency promised by the Treaty? Full agency by every member of a liberal progressive society is a goal that must always be pushed for if universal suffrage is to mean anything.